TikTok Files Lawsuit Against the U.S. Government Over Ban of Its Application – E Hacking News


Tiktok has confirmed that it is going to sue the U.S. government for banning the use of Tiktok application in the United States. However, the Lawsuit will not ensure the Chinese company’s future in the U.S. market even if it wins. The company claims that it has been trying to agree with Donald Trump administration’s concerns and has been trying to reach a consensus for one year. Instead of entering a general agreement, the U.S. government is not paying attention to this issue, says TikTok. According to the company, the administration is not willing to offer any opportunities to resolve the problems. 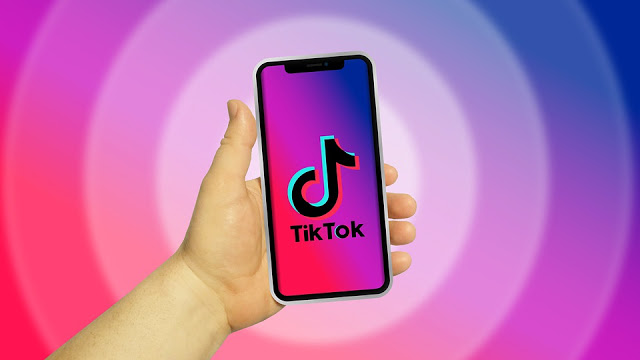 Reuter reports, “it was not immediately clear which court TikTok plans to file its lawsuit. The company had previously said it was exploring its legal options, and its employees were also preparing their own lawsuit. While TikTok is best known for its anodyne videos of people dancing and going viral among teenagers, U.S. officials have expressed concerns that information on users could be passed on to China’s communist government.”

Tiktok says that to safeguard fair treatment of its users’ and justice, it has no other option than to challenge the Trump administration in the court. Earlier this month, Trump had banned financial dealings with Tiktok, owned by ByteDance and WeChat, owned by Tencent. According to him, these Chinese apps could be a threat to U.S. national security, economy, and trade affairs. According to the administration, TikTok stores a large amount of user data, including internet usage, browser history, network data, and location.

The Chinese Communist Party can exploit this data and use it for extortion purposes, blackmail, cyberattacks, and even espionage acts.

“TikTok did not specify which court it planned to tap for its lawsuit, but this move would not stop the company from being compelled to relinquish its U.S. operations, which was laid out under Trump’s second executive order issued on August 14 and was not subject to judicial review,” reports ZDNet. In response, TikTok says that it modified its user policies to deal with the issue, bringing new measures to prevent misinformation and ensure user privacy.