A hacker from Russia went to America and asked an employee of a Nevada company to install a malware in their company network.

In a recent incident, the U.S Department of Justice declared charges against a Russian hacker today. The Russian national had traveled all the way to America to ask an American employee if he could set up malware, offering him $1,000,000 for the job.

As per the court’s reports today, the culprit, a 27-year-old hacker from Russia, named Egor Igorevich Kriuchkov, is found as a criminal member of an infamous Russian hacking group. The purpose of the attack was to gain internal access to the company’s network and hack confidential information, later to be used as extortion for ransom purposes. 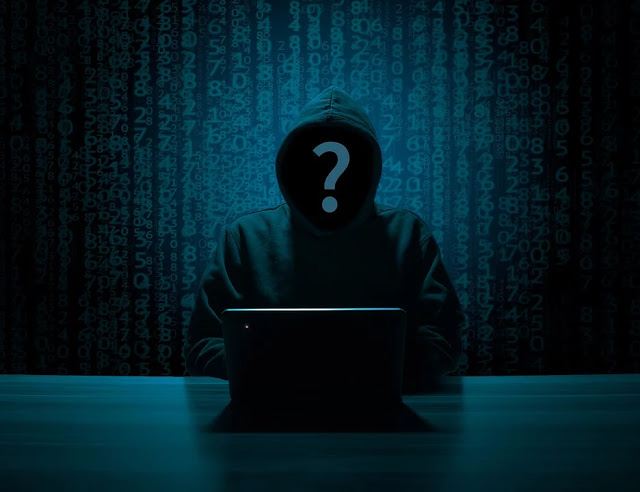 According to the company employee, Igor told him that to prevent the company from knowing about the primary attack, his team of hackers would launch DDoS attacks as a decoy to distract the corporate.”The purpose of the conspiracy was to recruit an employee of a company to surreptitiously transmit malware provided by the coconspirators into the company’s computer system, exfiltrate data from the company’s network, and threaten to disclose the data online unless the company paid the coconspirators’ ransom demand,” says the court document.

However, Igor’s heist plan failed when the employee who was contacted reported this incident to the FBI. The FBI kept a watch on Igor for the first few days, observing his every move. When it finally had all the evidence for the prosecution, the FBI arrested Igor last Saturday.

Timeline of Igor’s visit to his arrest-