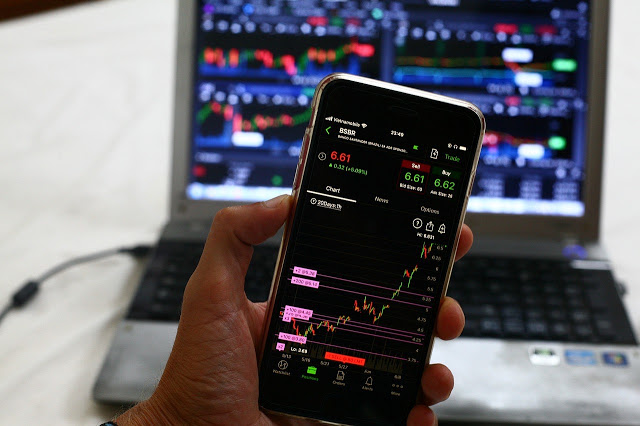 According to the Ministry of Justice, 27-year-old Yegor Kryuchkov tried to pay $1 million to an employee of a company from Nevada in order to introduce malware into its computer network. When the FBI joined the investigation, the Russian tried to run from the United States

A Federal Court in Los Angeles has arrested a Russian citizen, Yegor Kryuchkov, on charges of conspiring to commit cybercrime. This was reported by the press service of the US Department of Justice.

According to the Department, 27-year-old Kryuchkov in the period from July 15 to August 22 this year tried to bribe an employee of an unnamed American company located in the state of Nevada. The statement claims that the Russian offered him $1 million for participation in the implementation of the fraudulent scheme.

The Ministry of Justice reported that Kryuchkov allegedly planned to load malicious software into the computer system of this company. This would allow him and his associates to gain unhindered access to company data.

Last week, Kryuchkov was contacted by the Federal Bureau of Investigation (FBI), after which he left Reno (Nevada) and went to Los Angeles in order to leave the United States. The Russian, according to the Department, asked his friend to buy him a plane ticket.

Kryuchkov was detained in Los Angeles on August 22. According to the Ministry of Justice, the Russian entered the United States on a tourist visa.

The Russian Embassy in the United States said that diplomats are aware of Kryuchkov’s arrest. “We will contact the Russian in the near future to find out the problem. We will provide him with the necessary consular and legal assistance,” said the diplomatic mission.