Famous as APT36, Transparent Tribe is a hacking group that works from Pakistan. APT36 is infamous for monitoring and spying over government activities and military operations in Afghanistan and India. As per the latest reports, APT36 has now strengthened its workforce with better tools and strategies


APT36 usually focuses on using the same TTP (tactics, techniques, and procedures) except in a few cases where it uses different strategies for unique programs. 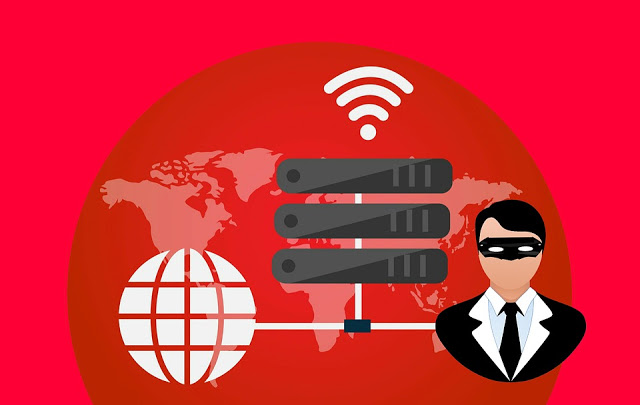 According to Kaspersky’s report, “we found two different server versions, the one being a version that we named “A,” compiled in 2017, 2018, and 2019, and including a feature for installing the USBWorm component and executing commands on remote machines. The version that we named “B” was compiled in 2018 and again at the end of 2019. The existence of two versions confirms that this software is still under development, and the APT group is working to enhance it.”