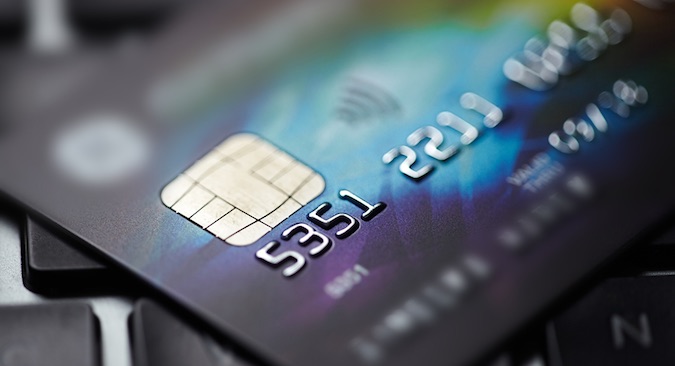 Researchers with ETH Zurich have identified vulnerabilities in the implementation of the payment card EMV standard that allow for the mounting of attacks targeting both the cardholder and the merchant.

In a newly published paper, David Basin, Ralf Sasse, and Jorge Toro-Pozo from the department of computer science at ETH Zurich, explain that vulnerabilities identified in the standard EMV implementation could be exploited to render the PIN verification useless on Visa contactless transactions.

Developed in the mid-90s and named after its founders (Europay, Mastercard, and Visa), EMV is the international standard for smartcard payments, being used in over 80% of card-present transactions worldwide.

Deemed secure, the standard is still exposed to vulnerabilities, mainly derived from logical flaws, the ETH Zurich researchers say. Using a symbolic model built in Tamarin, the researchers identified flaws leading to two attacks that target the cardholder or the merchant.

The first attack, the researchers say, allows an adversary to make purchases even without knowing the card’s PIN, using a smartphone to make the payment. The scholars built a proof-of-concept Android app that proves the attack’s effectiveness in real-world scenarios.

In the second attack, the terminal would be tricked into accepting an unauthentic offline transaction that would later be declined, but only “after the criminal has walked away with the goods.”

The proposed model takes into consideration all three elements present in an EMV session, the bank, the terminal, and the card. The model revealed that the cardholder verification method is not authenticated, nor cryptographically protected against modification, thus allowing for PIN verification bypass using a crafted Android application.

The app mounts a man-in-the-middle attack, telling the terminal that PIN verification was performed on the consumer’s device (i.e. the mobile phone) and is no longer required. Thus, an attacker could use stolen Visa cards for contactless transactions without knowing the card’s PIN.

“We have successfully tested our PIN bypass attack on real-world terminals for a number of transactions with Visa-branded cards such as Visa Credit, Visa Electron, and VPay cards. As it is now common for consumers to pay with their smartphones, the cashier cannot distinguish the attacker’s actions from those of any legitimate cardholder,” the researchers explain.

Furthermore, the academics discovered that, in offline contactless transactions in which a Visa or an old Mastercard card is used, because the card doesn’t authenticate to the terminal the Application Cryptogram (AC), the terminal can be tricked into accepting an unauthentic offline transaction. The wrong cryptogram would be identified much later, when the acquirer submits the transaction data.

“Our analysis revealed surprising differences between the security of the contactless payment protocols of Mastercard and Visa, showing that Mastercard is more secure than Visa. We found no major issues with the Mastercard protocol version running in modern cards. […] In contrast, Visa suffers from several critical issues,” the research paper reads.

The researchers reveal that they only used their own cards to perform the experiments and that Visa has been informed of the findings. They also proposed fixes that both banks and Visa can apply, and say that these fixes do not require changes to the EMV standard itself.