, this tale of extortion, bribing, and planned attack brings out how a loyal employee saved Tesla from a 1 million malware attack. 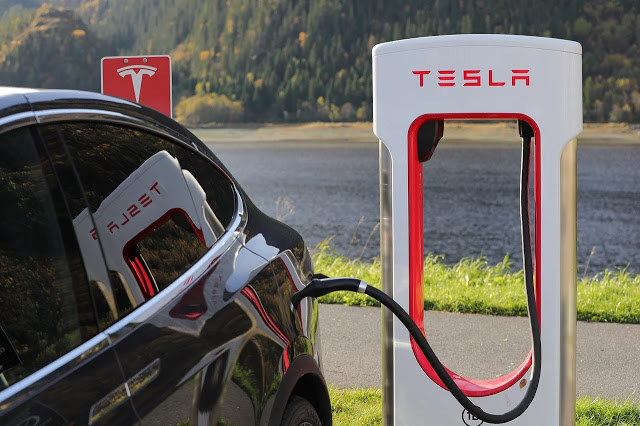 In early August, an employee of Tesla was offered 1 million dollars to place an inside threat- a malware in Tesla’s Newada factory; a conspiracy had it been successful could have cost the company millions.

According to the US Justice Department indictment Egor Igorevich Kriuchkov, a 27-year-old Russian came to the United States in July and started messaging an employee of the sustainable technology company whom he had met years earlier. The employee, a Russian emigrant, and Kriuchkov met at a Reno area bar, and that’s where the idea for infiltrating Tesla’s network was first pitched to the employee. He would get $500,000 to open a malicious email or 1 million cash or Bitcoin for the incursion of malicious files via USB.

The employee though reported the miscreant to the company and soon the US Federal Bureau of Investigation got involved. The Investigation department and our unnamed employee worked out undercover to discover Kriuchkov’s whole scheme where an inside threat would infiltrate the whole network with ransomware and if Tesla didn’t pay the ransom- their data would be publicly released on the Internet.

The conspirator Egor Igorevich Kriuchkov was arrested on 22 August, driving from Reno to Los Angeles where he was to catch a flight to flee the country, subsequently, after the arrest, he was presented to the court on Monday. Two other suspected conspirators have been identified as Kisa and Pasha (nicknames).

Elon Musk, tweeted Thursday night “This is a serious attack”, in response to Tesla’s blog post. The attacker did confess that his gang has been working on similar attacks on other companies but the plan on Tesla could have been for more than money; it could have been a plan to obtain the high-end sustainable tech, manufacturing, and chemistry. The attack has not yet been revealed to be tied to the Russian Government.