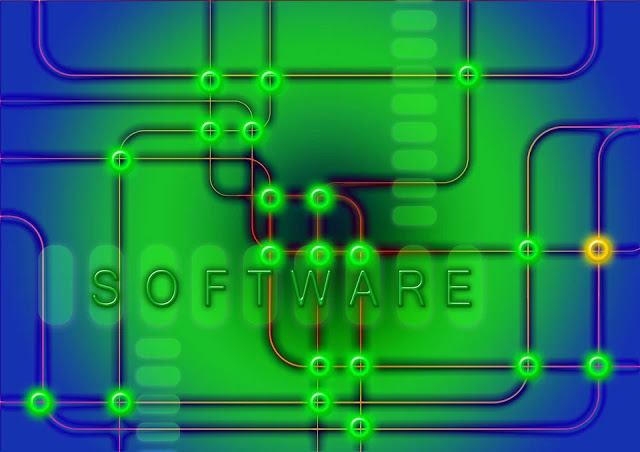 Ransomware has continually expanded both in terms of threat and reach as threat actors continue to devise fresh methods of introducing new ransomware variants and malware families. One such newly emerged ransomware that was first identified at the end of February 2020, Nefilim, threatens to release victims’ encrypted data if they are unable to pay the ransom. With a striking code resemblance to that of Nemty 2.5 revenge ransomware, Nefilim is most likely to be distributed via exposed Remote Desktop Protocol, according to Vitali Kremez, an ethical hacker at SentinelLabs.


Earlier this month, researchers from threat intelligence firm Cyble, discovered a post by the authors of Nefilim ransomware, claiming to have hacked The SPIE Group, an independent European market leader for technical services in the fields of energy. As per the claims made by the operators in the post, they are in the possession of around 11.5 GB of company’s sensitive data that include corporate operational documents- company’s telecom services contracts, dissolution legal documents, infrastructure group reconstruction contacts and a lot more.


Since April 2020, Nefilim has targeted multiple organizations around the globe, narrowing down on the regions- South Asia, South America, Oceania, North America, and Western Europe. Going by the count of attacks disclosed publicly, manufacturing comes on top as the most preferential and hence the most targeted industries by the operators of Nefilim ransomware; Mas Holdings, Fisher & Paykel, Aban Offshore Limited, Stadler Rail were some of the major targets. Other industries infiltrated by Nefilim are communication and transportation; Orange S.A. and Toll Group, Arteris SA being some of the top targets respectively. One important thing to notice here is that the ransomware has spared the healthcare and education sector entirely as of now, interestingly, no organization from the two aforementioned sectors has been targeted.


Nefilim uses a number of ways including P2P file sharing, Free software, Spam email, Torrent websites, and Malicious websites, to infiltrate organizations’ IT systems. Designed specially to penetrate Windows PCs, Nefilim actively abuses Remote Desktop Protocol and uses it as its primary attack vector to infiltrate organizations. It employs a combination of two distinct algorithms AES-128 and RSA-2048 to encrypt the target’s data that is later leaked on their websites known as Corporate Leaks- when victims’ fail to pay the ransom.