In a recent cybersecurity incident, Microsoft reports of a new malware called ‘Anubis.’ Anubis is not related to any banking malware and is famous for attacking windows systems and devices. Recently, the MSI Microsoft Security Intelligence discovered a new window malware. Anubis is capable of stealing windows users’ data and has a high threat level. Detailed analysis revealed that the malware triggers the coding of ‘Loki’ malware responsible for stealing data. The Loki malware came out a few years ago and wreaked hell as infamous ransomware. 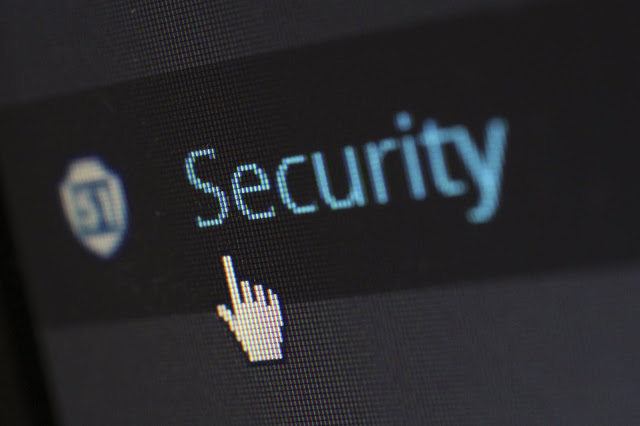 According to Microsoft, “the new malware shares a name with an unrelated family of Android banking malware. Anubis is deployed in what appears to be limited, initial campaigns that have so far only used a handful of known download URLs and C2 servers.”

On its Twitter account, according to Microsoft’s tweet, it found a new malware named Anubis, that was roaming in the wild until now. Currently, Anubi has only a limited target, and its range of attacks is also little. “Anubis is deployed in what appears to be limited, initial campaigns that have so far only used a handful of known download URLs and C2 servers,” says MSI. Besides, the malware only targets windows systems. Hence, non-windows users are safe. Also, Microsoft defender can identify this malware. Therefore users are safe from Anubis. Another good news.

About Anubis
Microsoft team first identified the malware in June, as of now, Anubis has become highly active. Having the same name Anubis, users shouldn’t confuse it with another android trojan that bears the same name. The windows malware steals user information, including financial data, system data, cryptocurrency wallets, login credentials, and personal information, whereas the android trojan is only a banking malware.

The MSI team is yet to confirm how Anubis is attacking its targets. Therefore, every windows user, for now, should be alert while downloading any 3rd party application/softwares, suspicious emails, etc. The users should also use premium software that guarantees safety against malware. If you’re not a Windows user, you needn’t worry. The company will update its users if it finds more details about the malware.