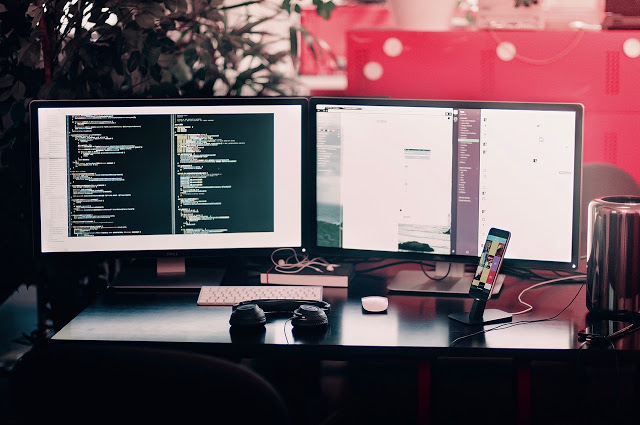 Zhovner launched the campaign in early August and expected to be able to raise at least $60,000 within a month — the minimum amount needed to start production in China. However, the enthusiast received this money within 8 minutes after the start of the collection. A day later, the project raised $500,000, and by the end of the weekend – more than $1 million. The campaign ended on 29 August with an impressive result of $4 882 784.

“I’m even a little glad that this will finally end, I can breathe out. We are called to continue the campaign on all sorts of IndieGoGo, but we decided to take a break and go into development more tightly, without being distracted by marketing,” wrote Zhovner in his Telegram channel.

Flipper Zero is an electronic multitool equipped with a built-in radio module for receiving and transmitting signals at frequencies of 300-928 MHz, as well as an infrared transmitter for controlling household appliances.

The creator describes the device as a universal tool that can turn into anything in the hands of experts — from remote control for a TV to a device for hacking a Wi-Fi router.

The developers said that Flipper Zero does not fall under the description of a special tool or device for the secret collection of information. The device does not have the ability to capture audio-visual information and is not disguised as household items. The factory firmware will not contain jamming, brute force, or other potentially malicious features.

Also, inside Flipper Zero there is a cyberdolphin that needs to be fed. This mascot is a reference to Johnny Mnemonic, the cult cyberpunk film.

Kickstarter’s sponsors are expected to be able to receive their devices as early as February 2021. Later, the creator plans to release Flipper Zero for free sale through online stores and resellers at a price of $169.