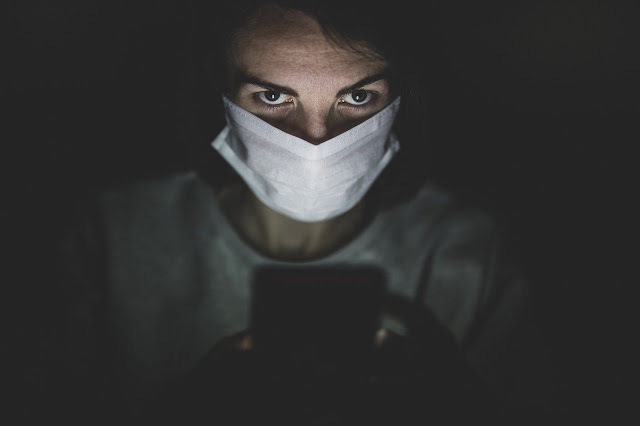 According to the Georgian Ministry of Internal Affairs, the purpose of infiltrating the Ministry of Health’s database was to get hold of important medical records

Recall that the Ministry of Internal Affairs established that on September 1, 2020, a cyberattack was carried out from one foreign country on the computer system of the Ministry of Labor, Health and Social Protection of Georgia in order to obtain and use important medical records from the database.

“According to the evidence collected at this stage, this cyberattack was carried out by a special service of a foreign country,” stated the Georgian Interior Ministry.

The department claims that some original documents obtained as a result of illegal penetration into the computer system are currently uploaded to one of the foreign websites and are available to the mass user. In addition, clearly fabricated documents are uploaded to the website, which are deliberately fabricated in order to intimidate the public.

“The Ministry of Internal Affairs of Georgia will appeal to the relevant services of the partner countries with a request to provide effective assistance in a quick and effective investigation of this complex and specific crime,” said the ministry in a statement.

It is interesting to note that Yuri Shvytkin, Deputy Chairman of the State Duma Defense Committee, stated that there are laboratories in Georgia and the United States that produce Novichok, a Soviet-era chemical weapon.

Recall that Russian opposition leader Alexey Navalny, who is one of Russian President Vladimir Putin’s fiercest critics, was poisoned with a nerve agent Novichok. Currently, he is in Charite hospital in Germany. This caused a violent reaction in the West.