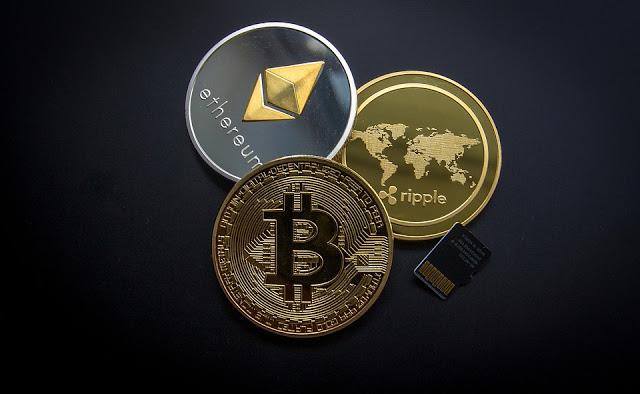 Crypto criminals have ramped up cryptocurrency theft, hacking, and fraud by a significant margin in the year 2020. They have amassed a sum of $1.36 billion in ill-gotten crypto from January 2020 to May 2020, according to the blockchain analytics firm. The year 2020 is recorded being on the track to become the second-costliest year of all in the history of crypto; only behind 2019’s record of $4.5 billion. The largest contribution in the year’s ongoing standings came from Chinese scam ‘WOTOKEN’ that allegedly scammed more than 700,000 users and stole over $1 billion worth of cryptocurrencies – 46,000 bitcoin, 2.04 million ethereum, 56,000 bitcoin cash, 292,000 litecoin, and 684,000 EOS.

Cryptocurrency is a virtual or digital currency that uses cryptographical functions to make financial transactions. In order to gain transparency and immutability, it makes use of blockchain technology. It is decentralized in nature as there is no central authority controlling or interfering in the processes that include making cryptocurrency exchanges directly between two parties using private and public keys. Equating to money in the real-world it attracts a large possibility of cyber fraud.

On June 2, 2020, CipherTrace released its Cryptocurrency Crime and Anti-Money Laundering Report covering the global trends and latest developments to fight money laundering, terrorism financing, and sanctions evasion. It highlighted the need for regulation and compliance while reporting that 74% of bitcoin in exchange-to-exchange transactions was the cross border and 88% of funds sent to exchanges in 2019 by US Bitcoin ATMs were offshore. Researchers also noted that phishing sites are the most popular COVID-19 related products marketed on the dark web.

With the old techniques being upgraded and the new ones being continually introduced to mine illicit financial gains, cryptocurrencies have become one of the most increasingly targeted areas at present. Users are advised to stay perceptive to indicatives of criminal behavior.