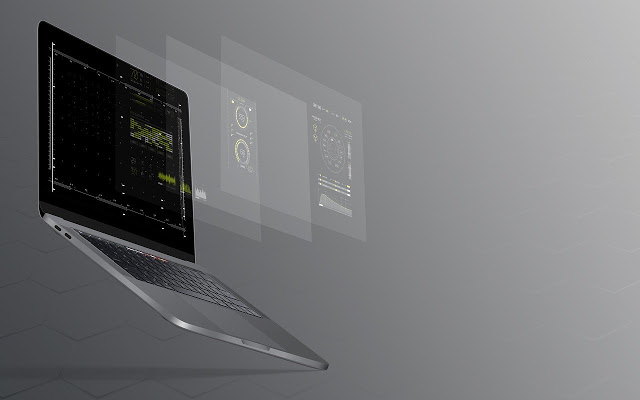 Chinese hacker group Winnti attacked at least five Russian developers of banking software, as well as a construction company. According to Positive Technologies, the names of banks and developers are not disclosed.

Positive Technologies noted that the implantation of special malicious code by hackers at the development stage potentially allows them to get access to Bank data. After the code is implemented onto the infected machine, a full-fledged backdoor is loaded to investigate the network and steal the necessary data.

Andrey Arsentiev, head of analytics and special projects at InfoWatch, explained that previously Winnti hacked industrial and high-tech companies from Taiwan and Europe through attacks on the software supply chain, but now, apparently, it has decided to switch to Russian companies.

According to him, there is a rather complex software supply chain in the financial sector, so Winnti may be interested not only in obtaining direct financial benefits but also in corporate espionage. As for the construction industry, Chinese hackers may be aimed at obtaining trade secrets, which in turn may be related to the plans of Chinese companies to expand into the Russian market. Mr. Arsentiev came to the conclusion that, in this way, hacker attacks would allow studying the strategy of potential competitors

Nikolay Murashov, deputy director of the National Coordination Center for Computer Incidents, said that organizations involved in software development and system integration accounted for about a third of all targeted attacks in the Russian Federation in recent years.

According to Mikhail Kondrashin, technical director of Trend Micro, attacks specifically on software developers for banks open up endless opportunities for subsequent attacks. The appearance of such attacks actually changes the rules of information security in the field of development: it is no longer just about developing secure code, but rather protecting the infrastructure itself.