Since the dawn of the digital age, Iranian hackers have been infamous for their attacks on critical infrastructures, targeting governments, and hacking large corporate networks. The main motive behind these attacks is getting espionage intelligence, steal confidential information, ransomware attacks, and target massive data networks.

Since 2019, the hackers have been using developed strategies that are more effective in causing damage to the targets, resulting in better monetary benefits, says the Bloomsbury news. 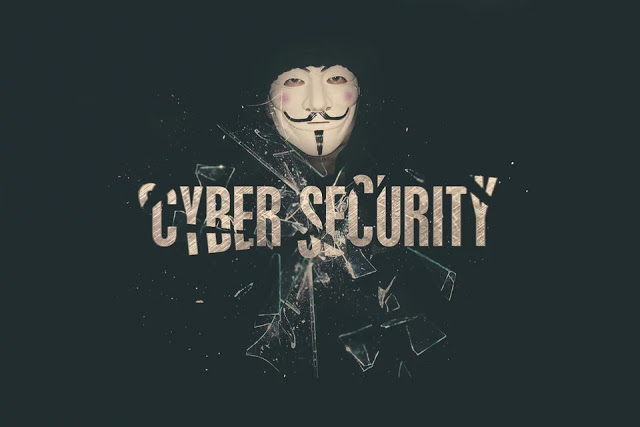 Keeping view of these new modifications in the hacking realm, organizations should know that the criminals are evolving and modifying their methods over time. It suggests that hackers have become more powerful and possess a more significant threat to the cybersecurity world.

According to intelligence reports, the hackers used widely available hacking tools to target companies in China, Russia, Japan, and India.

From July 2020, threat actor Fox Kitten is also infamous for giving small corporate networks access on hacking forums. According to experts, it is just trying to generate revenue using other income channels, using systems that lack any intelligence value but provide Iran money.