DDoS attacks from the USA, UK, Ukraine were recorded during the voting in the Russian Federation – E Hacking News 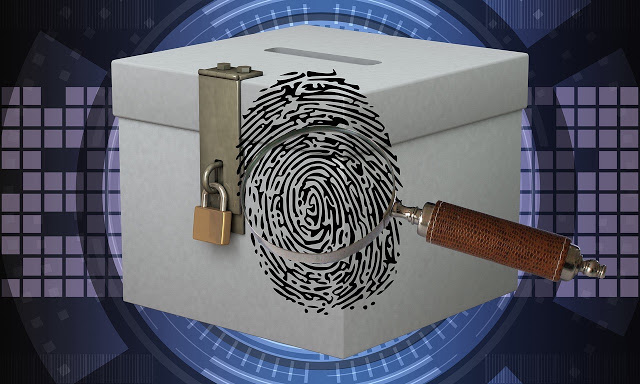 Andrey Krutskikh, special representative of the President of Russia for international cooperation in the field of information security, said on Monday at a conference on cybersecurity that the sources of DDoS attacks on Russian government agencies during the voting on amendments to the constitution were recorded from the United States, Great Britain, Ukraine and a number of CIS countries.

He noted that in 2020, attacks with the aim of affecting critical infrastructure and electoral processes have become commonplace.

“For example, during the voting period on amendments to the Constitution of the Russian Federation (June 25 – July 1 this year), there were large-scale attacks on the infrastructure of the Central Election Commission and other state bodies of Russia. Sources of DDoS attacks with a capacity of up to 240 thousand requests per second were recorded from the United States, Great Britain, Ukraine and a number of CIS countries,” said the special representative of the President of the Russian Federation.

“The concepts adopted in some countries for preemptive cyber strikes and offensive actions in the cyber sphere do not add the optimism,” stated Mr. Krutskikh.

It is interesting to note that during the six days of voting, officials reported one major attack, it occurred on the evening of June 27. Artem Kostyrko, head of the department for improving territorial administration and developing smart projects of the Moscow government, explained that hackers tried to influence the system through a service for monitoring online voting.