Generating a tremendous revenue of $120.1 billion in 2019, the gaming industry is one of the largest and fastest-growing sectors. But this success comes at a high cost as it attracts hackers as a potential target. However, cyber-attacks in the video game industry are hard to trace, making the sector vulnerable to cybercriminals in recent times. 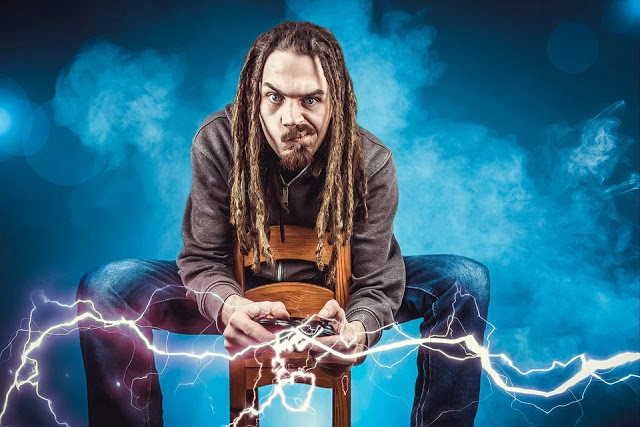 About the attacks
As per recent research, there exist covert markets that trade stolen gaming accounts. These trades can generate an unbelievable amount of $1 billion annually with this business. The Fortnite and Minecraft together amount to 70% of what these underground markets make.
According to reports, Roblox, Runescape, Fortnite, and Minecraft are responsible for generating $700 annually.
Experts at Night Lion security say that hackers selling stolen Fortnite player accounts are making up to $1 million annually.

The gaming industry now faces a bigger challenge to protect its community from the rising attacks. A proactive and multi-layered approach can help gamming companies protect their customers, along with products and services. However, gamers should be careful, too, avoiding re-use of the same password on other platforms.