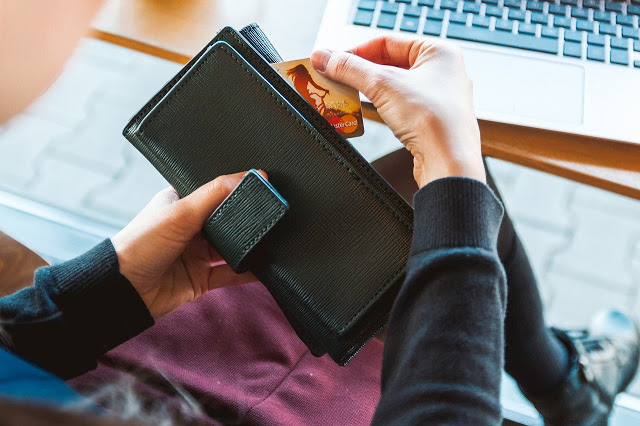 The Central Bank of Russia informed banks that fraudsters use the voice menu to get information about the status of customers’ accounts, using only the last four digits of the card.

It all started with the fact that one of the credit organizations reported a sharp increase in the number of calls to customers from fraudsters, and the attackers knew the exact amount on the accounts.

It turned out that the scammers made phone calls to the IVR system (Interactive Voice Response), replacing customer numbers. When calling from a client’s number, they requested information about the remaining funds by entering the last four digits of the Bank card.

After that, the scammers called potential victims and introduced themselves as Bank employees. As proof of authenticity, they provided customers with information about their account balances. After that, they successfully used social engineering methods to steal money.

The phone numbers of customers and their Bank cards were compromised and spread on the Internet. The Central Bank believes that fraudsters could get them from the Joom client base, which was in the public domain. Then, representatives of the online store and banks assured that there is no danger for customers, since the data that fell into the hands of fraudsters is not enough to debit money from their accounts.

It turns out that the last four digits of the card may be enough to get confidential information from Bank customers. But this information is not officially classified as secret and is printed on any check.

According to Sergey Golovanov, a leading expert at Kaspersky Lab, the use of biometrics can simplify the identification process for the user and make this process more secure. At the same time, the expert believes that the use of biometrics would increase its cost for the Bank. Thus, despite the recommendations of the Central Bank, banks will continue to minimize their costs in this area, risking making their customers victims of fraud.