This Time Flies Apple Event was unlike a regular Apple Event, and the difference was noted right from the beginning as CEO Tim Cook started the event not from the stage at the Steve Jobs theater but from downhill at the Apple Park HQ talking from glass curved panel. He took off with the new Apple Watch with no mention of the previous year’s performance or the health factors. Suffice it to say, the 2020 Apple Event was different. 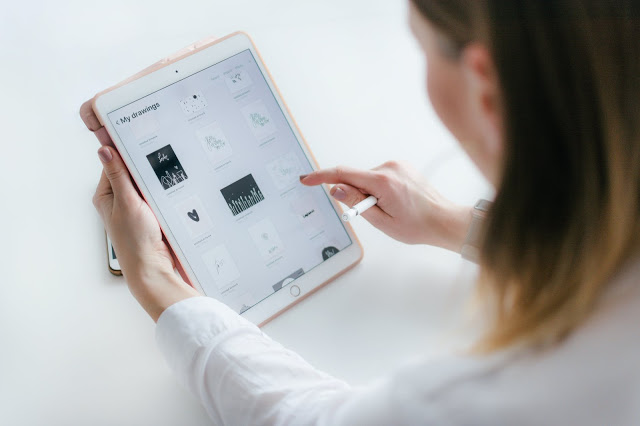 Another Watch SE was announced with all the quirks and features to stay healthy, connected, and fit. This also includes a family set and functions with similar software as the new Watch Series 6. Launched at Price: $199   Indian Price 33,900₹ (GPS Cellular) and 29,900₹ (GPS)

Apple Fitness Plus is a new fitness app that can track your workout, Yoga and includes various workout modes. You can also pair and save your Apple Music track on Fitness plus. Apple Watch users will get 3 months of free subscription. Priced at  $9.99 for a month and $79.99 for a year.

Apple One service – with this you can keep all your plans under one umbrella of Apple One plan. In India, the Apple One plan is quite affordable at 365₹ for the family plan. Prices: For an individual- $14.95/month  For family $19.95/month Premier at $29.95/month

The new iPad Air may look like the iPad Pro but is power-packed with the new A14 Bionic chipset increasing performance by 40%. It comes with a larger liquid retina display and in five different colors. The iPad Air is integrated with USB-C, 12MP rear camera and 7MP front camera, touch power button, and a magic keyboard. Price : $599   India : 69,900₹ ( Wifi cellular) and 54,900₹ (Wifi)