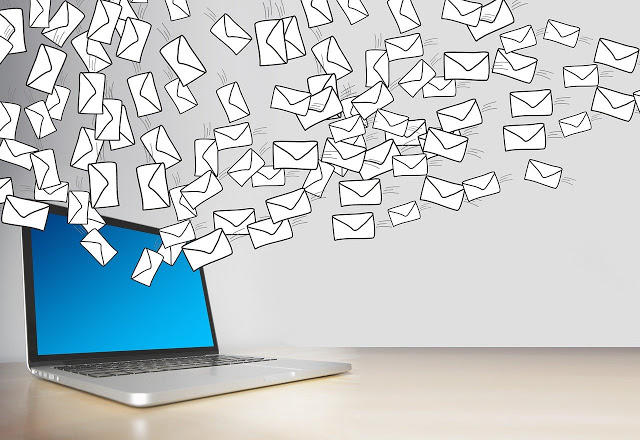 A malicious program that steals passwords was sent out in mid-September by scammers in letters claiming to be from the rector of Moscow State University. The recipients were financial, industrial, and government organizations in Russia.

The mailing, as noted in the company Group-IB, was held in the period from 9 to 16 September.

“In the letter, the attackers, on behalf of rector Viktor Sadovnichy, ask recipients to read the attached document “ A description of the budget for 2020” and promptly send their commercial offer,” reported the company’s press service.

The texts of the letters are illiterate and contain stylistic errors. In addition, the order of words and sentences indicates that fraudsters use an automatic translation program. The authors of the letter were too lazy to change or check all the links in the template before sending them out. Probably, similar attacks have already been carried out on behalf of other universities, most likely foreign ones.

The addresses of Moscow State University were indicated as the sender in the letters. In fact, the correspondence was sent from the hacked mail server of the Hotel Alfonso V in the Portuguese city of Aveiro. The hotel has already been notified of the break-in.

All the scammers’ emails contained an archive called “Request for a commercial offer” with an executable .exe file inside. After it was launched, a malicious program was installed on the user’s device that could steal usernames and passwords.

“In the future, hackers can use them to gain access to email accounts or crypto wallets, for financial fraud, espionage, or sell stolen data on hacker forums,” said Group — IB.

According to Vasily Kuzmin, Deputy head of the information technology department of Moscow State University, neither the rector nor the University administration ever send letters with such content.