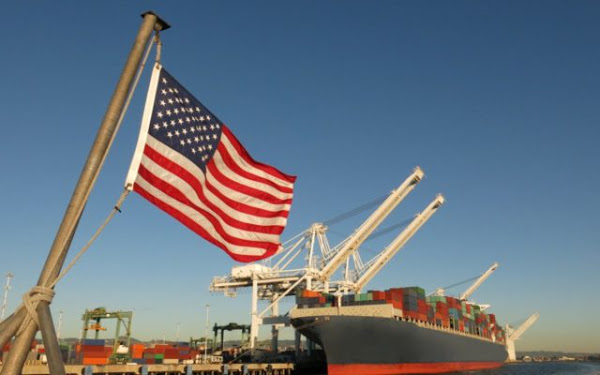 With hopes to upgrade the U.S. government’s approach to deal with its maritime cybersecurity strategy in the coming months, the Trump administration is presently attempting to improve and further secure down the United States’ ability to ‘project power at sea’ and guard against adversarial cyberattacks.

Their plan incorporates re-evaluating the national approach to deal with data sharing and better emphasizing the utilization of operational technologies in ports, as per one senior administration official.

When two officials were approached to comment they declined on revealing any particular data about the administration’s plans, saying more info would be very soon be made public.

Yet, hackers have already begun their work, they have been for long focusing on shipping firms and the maritime supply chain to steal any data associated with the U.S. government or intrude on cargo operations and activities.

Utilizing a strain of ransomware known as Ryuk, the hackers have undermined computer networks at a maritime transportation office a year ago simultaneously disrupting tasks for 30 hours, as per the U.S. Coast Guard.

This declaration comes in the midst of a few endeavors at the Department of Defense to test preparedness and readiness against cyberattacks in the maritime domain.

The Pentagon’s offensive unit, Cyber Command, duplicated a cyberattack a year ago on a seaport. The Army is likewise taking an interest in an activity intended to ‘simulate adversaries’ focusing on U.S. ports this month.

As of late, the Trump administration has been worried about a ransomware attack focused explicitly on a transportation organization, “affected COVID-19 supply chains in Australia,” which one senior organization official said.