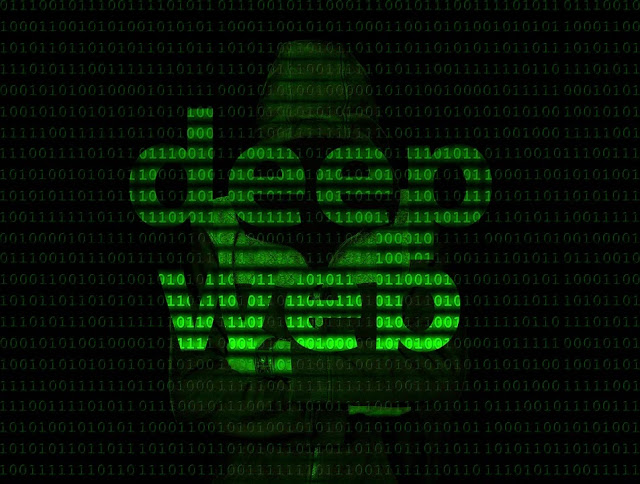 Global police agencies have confiscated over $6.5m both in cash and virtual currencies, 64 firearms, and 1,100 pounds of drugs – arresting 179 vendors across 6 countries including the U.S and Europe in one of the biggest raid on dark web marketplaces. The international sting operation saw considerable co-operation from Law enforcement agencies all over the world including the US, UK, Germany, Europe, Canada, Europe, Sweden, Austria, and the Netherlands.

The 500kg of drugs recovered by investigators during the operation included fentanyl, methamphetamine, oxycodone, ecstasy, cocaine, hydrocodone, MDMA, and several other medicines containing addictive substances, as per the findings.

The authorities dubbed the global sting operation as ‘DisrupTor’ and while announcing it, they claimed in a press release that the “golden age of the dark web marketplace is over.” The roots of the operation go back to May 3, 2019; the day German authorities seized the dark web drug market, “Wallstreet market” and arrested its operators.

“Operations such as these highlight the capability of law enforcement to counter encryption and anonymity of dark web market places. Police no longer only take down such illegal marketplaces – they also chase down the criminals buying and selling illegal goods through such sites.” The press release further read.

According to the Justice Department, it was the largest international law enforcement operation that targeted opioid traffickers on the dark web. The investigation witnessed an extensive range of investigators ranging from the FBI, ICE, DEA, Customs and Border Protection (CBP), to the Defense Department.

Commenting on the success of the operation, the head of Europol’s European Cybercrime Centre (EC3), Edvardas Šileris said, “Law enforcement is most effective when working together, and today’s announcement sends a strong message to criminals selling or buying illicit goods on the dark web: the hidden internet is no longer hidden, and your anonymous activity is not anonymous. Law enforcement is committed to tracking down criminals, no matter where they operate – be it on the streets or behind a computer screen.”

“With the spike in opioid-related overdose deaths during the Covid-19 pandemic, we recognize that today’s announcement is important and timely,” said Christopher Wray, FBI director. “The FBI wants to assure the American public, and the world, that we are committed to identifying dark net drug dealers and bringing them to justice.” He further added.