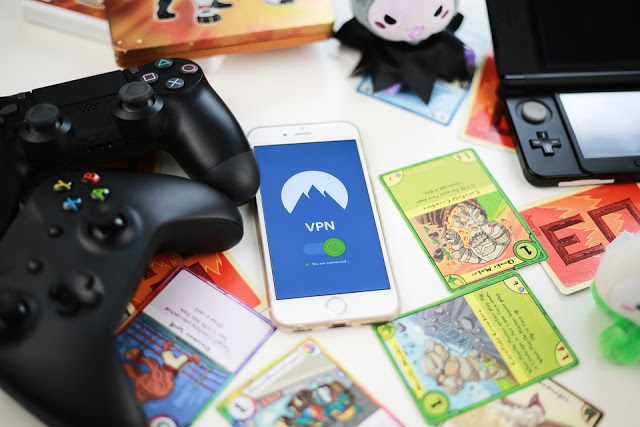 According to cybersecurity firm Akamai’s recent report titled “State of the Internet/Security,” the gaming sector has suffered a big hit in the previous two years. Experts have reported around 10 Billion cyberattacks on the gaming industry between June 2018 and June 2020.

“This report was planned and mostly written during
the COVID-19 lockdown, and if there is one thing
that’s kept our team san; it is constant social
interaction and the knowledge that we’re not alone
in our anxieties and concerns,” says the report.

Web application attacks mostly deployed SQL injections and LFI ( Local File Inclusion ) attacks as per the latest published report. It is because hackers can sensitive information of users on the game server using SQL and LFI.

The data can include usernames, account info, passwords, etc. Besides this, experts say that the gaming sector is also a primary target for DDoS (distributed denial-of-service) attacks. Between July 2019 and July 2020, Akamai identified 5,600 DDoS attacks, out of which hackers targeted 3000 attacks on the gaming sector.

The increase in the attacks can be because most gamers don’t pay much attention to cybersecurity.

According to data, 55% of gamers experienced suspicious activity in their accounts. However, just 20% of these gamers expressed concern about the compromise. Around 50% of hacked players feel that security is a mutual responsibility between gamers and gaming companies.

Akamai emphasized their concern over the gaming sector becoming an easy target for the hackers.

According to Akamai’s report, “Web attacks are constant. Credential stuffing attacks can turn data breaches from the days of old (meaning last week) into new incidents that impact thousands (sometimes millions) of people and organizations of all sizes. DDoS attacks disrupt the world of instant communication and connection. These are problems that gamers, consumers, and business leaders face daily. This year, these issues have only gotten worse, and the stress caused by them was compounded by an invisible, deadly threat known as COVID-19.”