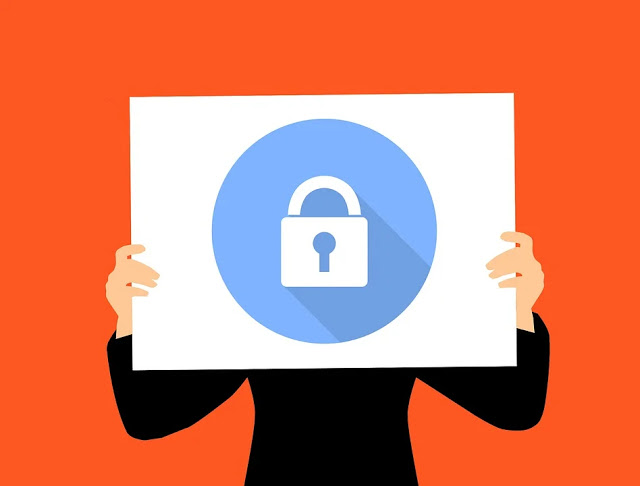 LokiBot, a trojan-type malware first identified in 2015 is popular amid cybercriminals as a means of creating a backdoor into compromised Windows systems to allow the attacker to install additional payloads.

It is an information stealer that uses a stealthy trick to evade detection from security software and steal personal data of victims including their usernames, passwords, bank details, and contents of cryptocurrency wallets – using a keyblogger that would monitor browser and desktop activities.

Although LokiBot has been in cyberspace for a while now, attackers still often use it to illicitly access sensitive information. In a recent attack that was carried out in July, 14 different campaigns distributing payloads of LokiBot were launched by a group of threat actors popularly known as ‘RATicate’. In another malspam campaign, attackers were found to be distributing payload of LokiBot in a spear-phishing attack on a U.S based manufacturing organization.

Giving insights on the matter, Saryu Nayyar, CEO at Gurucul told via email, “The fact that LokiBot has been around for over four years and has gained in capability over time is a reflection of how much malicious actors have advanced the state of their art, leveraging the same development models we use in the commercial space.”