Social networking giant Facebook says it terminated three fake account networks that could have been working for Russian intelligence. The intelligence, according to FB, might be leaking suspicious documents before the U.S presidential elections. According to FB, the suspended accounts contained fake users and identities and were suspended for ‘coordinated inauthentic behavior.’ The company associated all these accounts to Russian intelligence and hackers linked to St. Petersburg organization based in Russia. 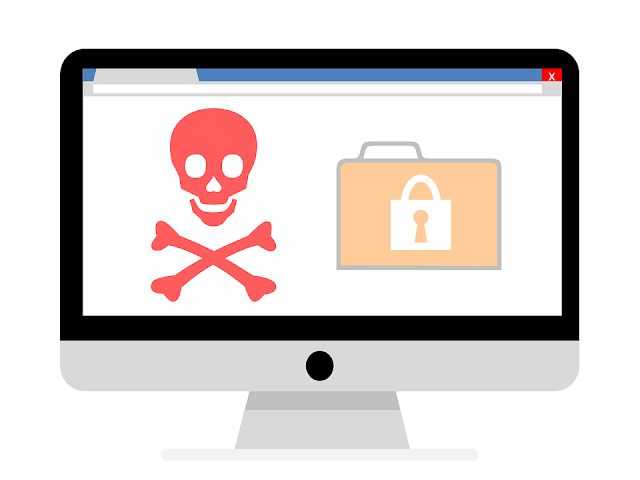 The U.S officials accuse the group of meddling with the 2016 U.S presidential elections and votes.

As per now, the Russian authorities haven’t responded to these allegations. Neither did the Russian foreign aid ministry when asked for the comment regarding the issue. Since the beginning of its rivalry with the U.S, it is common knowledge that Russia has always denied allegations of interference in the U.S. According to Russia, the country doesn’t meddle with the domestic policies of the U.S, and it has nothing to do with the presidential elections.

There was no solid proof whether the fake accounts leaked the hacked documents, but suspending these accounts helped us prevent any future leak, says Nathaniel Gleicher, head of security, Facebook. “Our team watches for the threats and trends that we need to be ready for, and one that we are very aware of … is a hack-and-leak operation, particularly in the next 6-8 weeks. We want to make sure that the accounts are down to prevent their ability to pivot them to facilitate a hack-and-leak around the U.S. election,” told Nathaniel to Reuters.

Reuters reports, “Facebook said the networks were small with only a handful of accounts on its website and photo-sharing service Instagram, some of which posed as independent media outlets and think tanks. The accounts had a combined total of around 97,000 followers. While some of the activity did target audiences in Britain and the United States, the networks were predominantly focused on countries in the Middle East and bordering Russia, such as Syria, Turkey, Ukraine, and Belarus, Facebook said.”