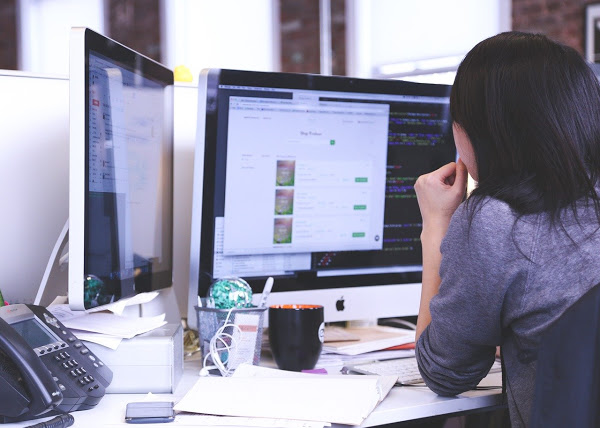 The Ministry of Digital Development of Russia wants to ban the use of experimental encryption protocols DNS over TLS, DNS over HTTPS and ESNI in Russia, which can be used to bypass access blocks to prohibited sites. Experts warn that to implement such a ban, it will be necessary to block the servers of Google, Cloudflare and Cisco.

On September 21, the Ministry submitted for public discussion a bill that prohibits the use of encryption protocols in the Russian Federation, which allow to hide the name of an Internet page or site. In particular, the Ministry believes that this will help to increase the effectiveness of blocking sites that are prohibited in the territory of the Russian Federation.

According to the head of the Ministry of Digital Development Mister Shadaev, all the advantages of the new DNS request encryption protocols for users are obvious, “but we must understand that their wide distribution will also allow us to bypass all existing filtering and blocking systems for prohibited sites, including sites that contain illegal content.”

“Mozilla decided last year to enable DoH Protocol in Firefox by default. DoH Protocol is also already included in the Google Chrome browser. Naturally, all this creates opportunities for many users of these browsers to go to blocked sites and bypass the parental control mode. I don’t think that many parents would be very happy about this,” the Minister explained the need to develop the bill.

So, mister Shadaev gave an example when, at the request of the UK government, Mozilla agreed not to include the DoH function in its browser by default for users in this country. The head of the Ministry of Digital Development noted that this was done largely under pressure from the public and the Association of British Internet service providers.