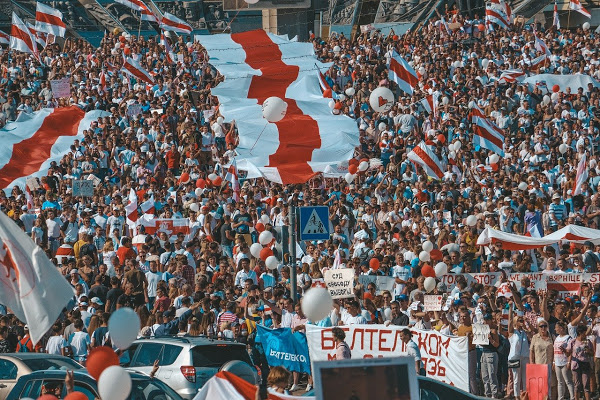 Interruptions on the department’s website began on September 3. At the same time, screenshots of the website of the Ministry of Internal Affairs appeared in various Telegram channels,  which show that the data of the President of Belarus Alexander Lukashenko and the Minister of Internal Affairs Yuri Karaev were posted in the wanted notice.

“The official website of the Department, which was suspended for technical reasons, is now functioning again. We apologize for the temporary inconvenience,” said the Ministry of Internal Affairs in a Telegram channel.

At the same time, the Department expressed confidence that “the number of users of the Internet resource will grow, and everyone will be able to use its full capabilities in the usual mode.”

It is worth noting that cyber partisans have announced an all-out war against the state structures of Belarus starting yesterday.  It must be admitted that hacker attacks can cause significant harm to the regime.

Recall that the union of hackers and IT-developers of Belarus has threatened President Alexander Lukashenko to bring down the tax, energy, and banking systems if security forces continue to detain protesters. The protesters are demanding Lukashenko’s resignation and new fair elections.

Meanwhile, the State Customs Committee faced technical failures in the work of information systems at internal points of customs clearance.