The source code for Windows XP SP1 was leaked online today as a torrent. The person behind the leak claims he spent two months collecting the 43GB source code and leaked it today on the 4chan forum as a torrent. 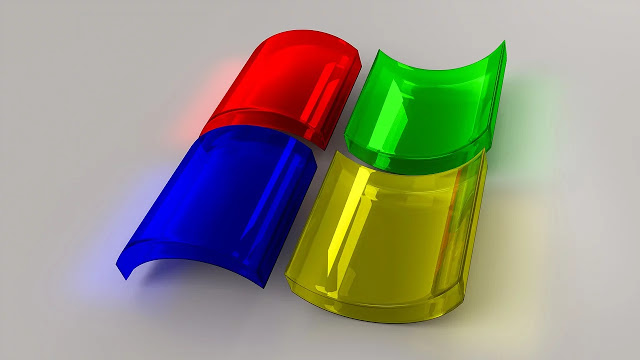 The leaked file contains not only Windows XPs code but also Windows Server 2003 and other older versions.

Files in the torrent include:

The torrent file also contains some videos regarding conspiracy theories about Bill Gates. There’s also a smaller zip version of the file containing just the source code is being distributed over the Internet.

Microsoft has yet to say anything on the matter publicly but Bleepingcomputer.com asked the tech giant and they said they “are investigating the matter”. Apparently, this is not the first time a source code of Microsoft was leaked- the alleged to leak the source code claims that the Windows XP code had been with hackers for years now but never publicly shared until now.

Does the leak raises security issues?

Even though Windows XP was released 20 years ago, if any code is used in the present versions of Windows then it could very well be threatening.
With the source code, it becomes easier to know how the Windows is run and if a big issue exists in XP and the same code is used in Windows 10, then hackers could exploit this vulnerability.

Then again, released source code could give birth to replicas but for some enthusiasts, it might just be a way to learn more about Microsoft Windows

All in all, the risk is low but extant.