GitHub on Wednesday announced that its code scanning feature, which is designed to enable developers to easily identify vulnerabilities in their products before they reach production, is generally available.

The code scanning feature was unveiled in May, but at the time it was still in beta. The Microsoft-owned company now says it has made it generally available after it was tested by thousands of developers. 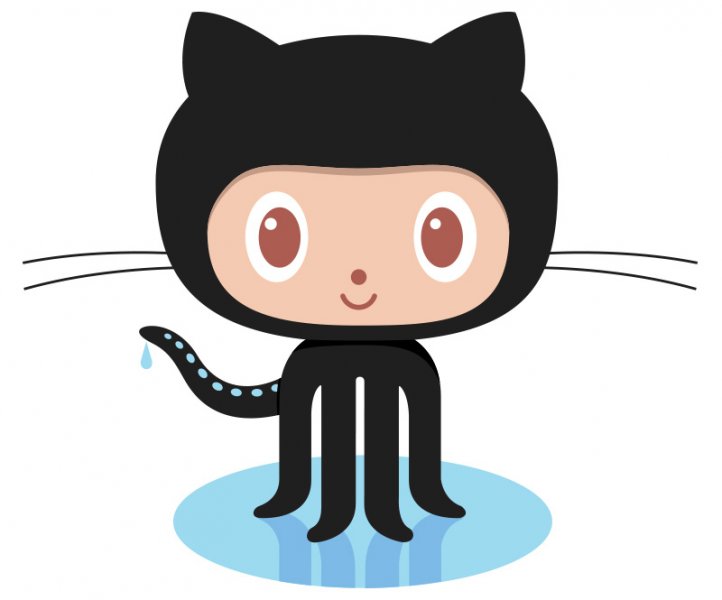 Powered by the CodeQL code analysis engine that GitHub obtained following the acquisition of Semmle last year, the feature enables developers to find vulnerabilities using the more than 2,000 CodeQL queries developed by the company and the community.

Developers can also create their own, custom queries to find new types of issues. GitHub claims there have been 132 community contributions to the CodeQL query set to date.

Code scanning can be integrated with GitHub Actions or other continuous integration / continuous deployment (CI/CD) solutions. Code is scanned as soon as it’s created and users are provided security reviews within pull requests.

“Built on the open SARIF standard, code scanning is extensible so you can include open source and commercial static application security testing (SAST) solutions within the same GitHub-native experience you love. You can integrate third-party scanning engines to view results from all your security tools in a single interface and also export multiple scan results through a single API,” GitHub explained.

Code scanning is free for public repositories, and for private repositories it can be used by GitHub Enterprise teams as part of the GitHub Advanced Security offering.

Since it introduced the beta version of code scanning in May, GitHub claims it scanned more than 12,000 repositories 1.4 million times. This led to the discovery of over 20,000 security issues, such as remote code execution, SQL injection and XSS vulnerabilities.