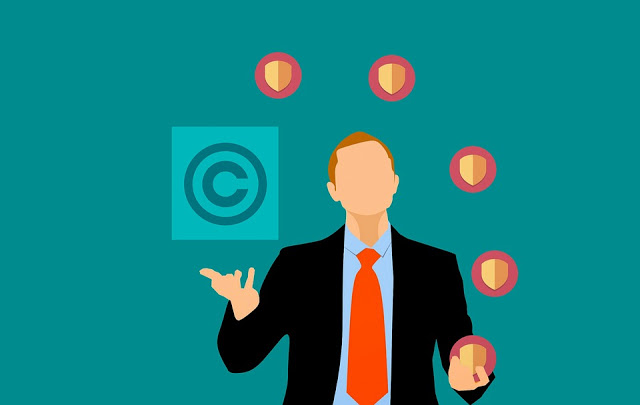 India copyright office grants a series of rights to the developer of a computer program that protects his original creation legally. Under the Copyright Act, computer programming codes can be registered as ‘literary works’. As the program is safeguarded by copyrights, each subsequent modification or addition to the code containing sufficient originality will also be protected under the law. Generally, a computer program is preserved not by just one copyright but by a set of copyrights beginning from the first source code written till the last addition by the creator.