Universal Health Services (UHS) is shut down after a ransomware attack by hackers. Fortune 5oo organization, UHS runs a network of more than 500 hospitals in the nation. Ryuk ransomware is said to be responsible for this attack. The attack took place earlier this week when the employees on Reddit and other platforms reported the issue. According to these discussions on Reddit, it was clear from the comments that many UHS locations took a hit and needed a manual process to re-start. 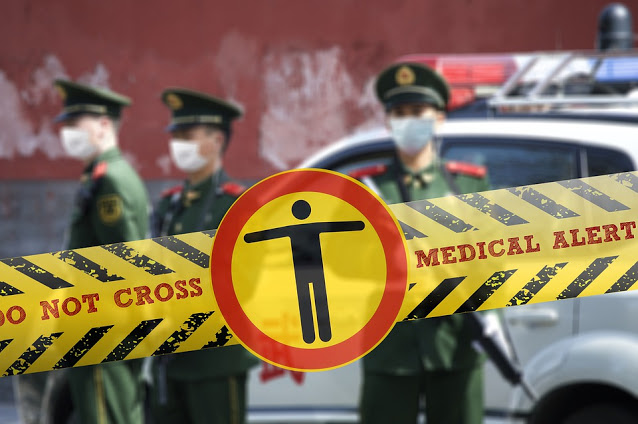 UHS, in its official statement, said, “The I.T. Network across Universal Health Services (UHS) facilities is currently offline, as the company works through a security incident caused by malware. The cyberattack occurred early Sunday morning when the company shut down all networks across the U.S. enterprise. We have no indication that any patient or employee data has been accessed, copied, or misused. The company’s U.K. operations have not been impacted.”

However, UHS has not cleared the type of cyberattack it experienced, but the employees say it is likely to be Ryuk ransomware.

According to one UHS employee, all the encrypted files had a .ryk extension. Hacked computers also had a ransom note labeled as ‘shadow of the universe,’ which the Ryuk ransomware uses in its attacks. Employees on Reddit also expressed concern about the health of patients due to the shutdown of the computers. One even said (not verified) that four patients had died due to the delay in care.

“We are making steady progress with recovery efforts. Specific applications have already started coming online again, with others projected to be restored on a rolling basis across the U.S.,” the UHS statement reads.