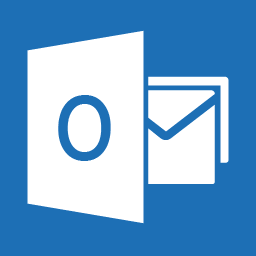 As per the Azure status history page, the users who were trying to access any of Microsoft’s services encountered issues with logging in and server connection as the downtime started around 21:25 UTC on Monday.

The service interruptions had a rather short lifetime, lasting for several hours before Microsoft technicians fixed the issue and successfully rolled back their systems on Tuesday.

In current times of global pandemic wherein physical access for people is restricted all over the world, the outage of online services has proven to be even more disruptive as the number of people relying on it for work and studies has sprung up by a remarkable margin. As classrooms moved online, students and educational institutions are heavily dependent on services offered by Microsoft and Google, primarily.

Giving insights on the matter, Microsoft said “Users who were not already authenticated to the cloud services using Azure AD would have seen multiple authentication request failures. The impact was primarily in the Americas based on the issue being exacerbated by load, but users in other regions may also have experienced some impact. Users that had previously authenticated prior to the issue may not have experienced any noticeable effect.”

Acknowledging the issue, Microsoft 365 Status said in a tweet, “we’ve received reports of users experiencing issues accessing their Exchange Online accounts via Outlook on the Web. Our initial investigation indicates that India-based users are primarily impacted audience. Further details can be found in your admin center under EX223208.”

“We took corrective actions to mitigate the impact to Exchange ActiveSync and have confirmed that service has been restored after users force a sync on their impacted devices. More information can be found under EX223053 in the admin portal.” Microsoft 365 Status said in another tweet.

The issues affecting Microsoft’s online authentication systems have been resolved by the company and the services are restored. Most users reported their system being fully recovered and services functioning normally again.