The Russian was convicted as a LinkedIn hacker – E Hacking News 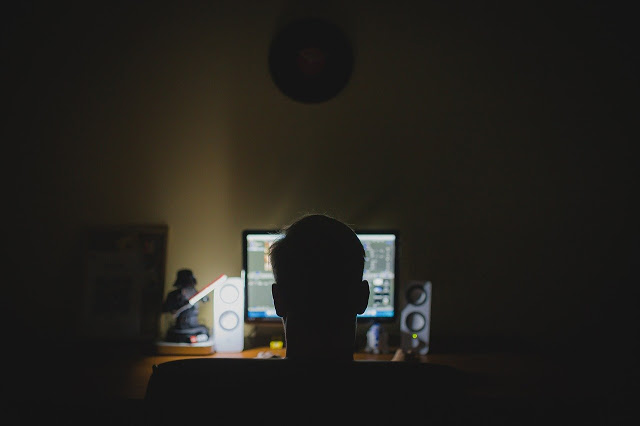 The Federal court for the Northern District of California in San Francisco sentenced Russian Yevgeny Nikulin to seven years and four months in prison for computer fraud. According to the Americans, Nikulin hacked the databases of LinkedIn, Dropbox and Formspring,  as a result of which about 117 million account login codes were stolen.

One of his lawyers, Arkady Bukh, informed the Russian about the verdict. According to him, the four years spent in prison after the arrest of Yevgeny Nikulin in Prague in October 2016 at the request of the FBI will be counted in the sentence.

The Prosecutor’s Office recommended that the court appoint Nikulin 12 years in prison after the jury ruled guilty on all nine counts. The Russian did not admit his guilt and refused the last word before sentencing.

The judge, determining the punishment, noted the mind, abilities and sense of humor of Nikulin, but considered that these qualities only aggravate the guilt of the Russian.

Yevgeny Nikulin was extradited to the United States in March 2018. He was accused of hacking the databases of LinkedIn, Dropbox and Formspring, as a result of which about 117 million login codes were stolen, causing damage to computer devices, and transferring stolen personal data to third parties. The prosecution materials are classified as “secret”, their volume is six terabytes of information.

Recall that in Prague, Nikulin claimed that an FBI employee during interrogation put pressure on him to get information about Russian interference in the US presidential election in 2016.

The Russian Foreign Ministry previously called the Nikulin case an example of how American intelligence agencies are hunting for Russians around the world.