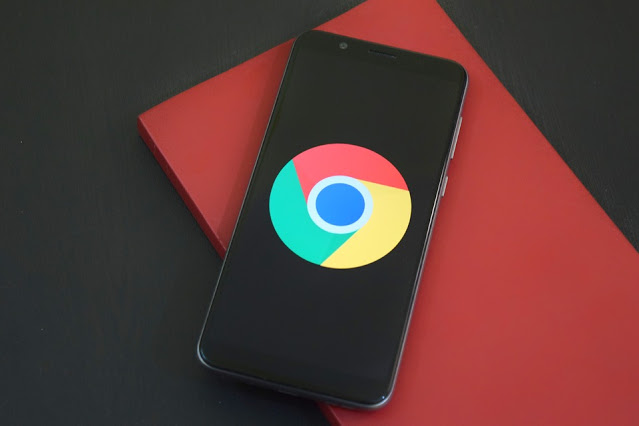 Google has now eliminated 17 infected android apps from its google play store. These apps contained the “Joker” malware, according to the findings by experts Zscaler. Joker is among the most effective malware that attacks Android applications. The malware is infamous in the cybersecurity industry, but it always finds a new way to access Google’s play store applications. Joker uses new codes, execution techniques, and retrieving methods to trespass the play store. The malware is used for stealing personal chats, contact information, call logs, and device data. Joker also secretly subscribes to users for premium WAP (wireless application protocol) services.

The research team at Zscaler kept an eye on the Joker spyware and recently noticed that the malware was uploaded continuously on the Google play store. It immediately informed Google about the issue, and the latter removed the 17 WAP apps with Joker malware from Google play store. The Joker is also known as Bread malware. These infected android apps were uploaded last month on Google play store; however, they couldn’t do much damage. Until the experts found these apps, the users downloaded them 1,20,000 times.

The 17 apps found with Joker malware are:

Although the play store has disabled the apps, the users who might have downloaded the apps need to uninstall them manually. The malware uses the ‘dropping’ technique to avoid getting caught and sneak into google play store. “We recommend paying close attention to the permission list in the apps that you install on your Android device. Always watch out for the risky permissions related to SMS, call logs, contacts, and more. Reading the comment or reviews on the app page also helps identify compromised apps,” says researchers from Zscaler.