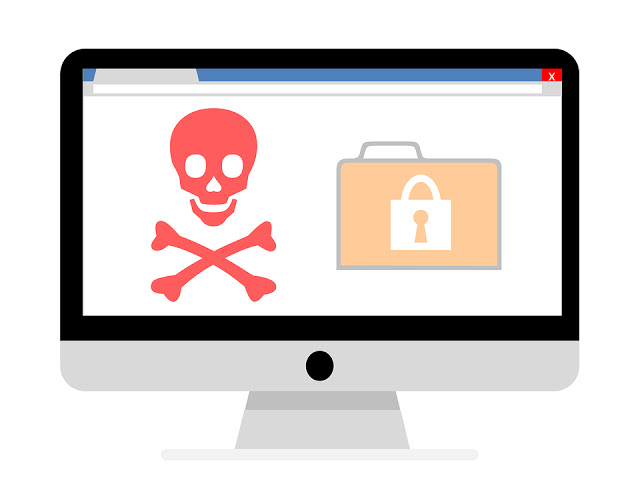 First discovered in 2019, the InterPlanetary Storm malware has resurfaced with a new variant targeting Mac and Android along with Windows and Linux machines, as per the findings by researchers at IT security firm, Barracuda Networks.

The malware is known as ‘InterPlanetary Storm’ as it makes use of InterPlanetary File System (IFES) peer-to-peer (p2p) network – using a legitimate p2p network makes it difficult to identify the malicious traffic because it gets intermixed with legitimate traffic. The malware targets Windows machines and lets the attacker execute any arbitrary PowerShell code on the compromised systems.

“The malware detects the CPU architecture and running OS of its victims, and it can run on ARM-based machines, an architecture that is quite common with routers and other IoT devices,” the researchers noted.

The earlier versions of the Interplanetary Storm malware that surfaced in May 2019 compromised Windows-based devices, however, by June 2019; the botnet could also infect Linux machines. The new versions with add-on capabilities attempt to infect machines via a dictionary attack, it’s a form of brute force attack technique that involves breaking into a password-protected system by systematically guessing passwords. The most recent version detected in August is configured to infect Mac along with IoT devices like televisions running the Android OS, as per a report published on Thursday by Barracuda Networks.

In the report, Erez Turjeman, a researcher with Barracuda, says, “The malware detects the CPU architecture and running OS of its victims, and it can run on ARM-based machines, an architecture that is quite common with routers and other [internet of things] devices.”
“The malware is called InterPlanetary Storm because it uses the InterPlanetary File System (IPFS) p2p network and its underlying libp2p implementation,” the report further notes.

“This allows infected nodes to communicate with each other directly or through other nodes (i.e., relays).”

The malware was found building a botnet that has infected approximately 13,000 devices in 84 different countries worldwide including the U.S., Brazil, Europe, and Canada. However, the majority of targets were based in Asia constituting a total of 64%. Infections found in South Korea, Taiwan, and Hong Kong amounted to a total of 59%. Russia and Ukraine constituted 8% to the total and United States and Canada did 5%. Rest, China and Sweden constituted 3% each.