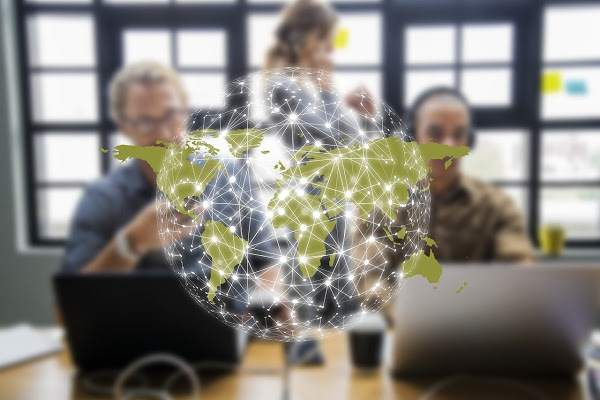 Russia intends to sharply increase the cost of information security, and mainly on cryptography, and not on personal data protection

According to the published draft of the Federal budget for the next three years, it was decided to increase the expenditures on information security in the amount of 2 billion rubles (25 million dollars) initially laid down for 2022–2023 to 16 billion rubles (204 million dollars). This is the most significant increase in the budget in comparison with other Federal projects included in the Digital Economy direction.

The authorities plan to pay the greatest attention to the development of domestic cryptography, the functioning of cyber polygons, filtering Internet traffic and countering computer attacks. At the same time, the creation and operation of the national center for the introduction of modern cryptography methods can take over more than half of the total budget of the Federal project.

Budget money should also be used to analyze the security of state systems. However, the largest expenditures are allocated for the technical implementation of various project areas: equipment, specialized software, and staffing and production support.

The disadvantage of the project is the lack of measures aimed at preventing data leaks and protecting the personal information of Russians. Analysts pointed out that it would be logical to allocate part of the funds to system security in matters of interaction between the state and citizens on digital platforms. In addition, according to market participants, specialized education and training of qualified specialists receive insufficient funding.

Ivan Mershkov, technical Director of NGRSOFTLAB, said that it is critically important to envisage measures to increase digital literacy among the population. The number of phishing attacks shows explosive growth, which will only increase with the increase in digital consumption.

Nevertheless, the increase in funding for this federal project was seen as a good sign, indicating that the issue of cybersecurity is coming to the fore in Russia.