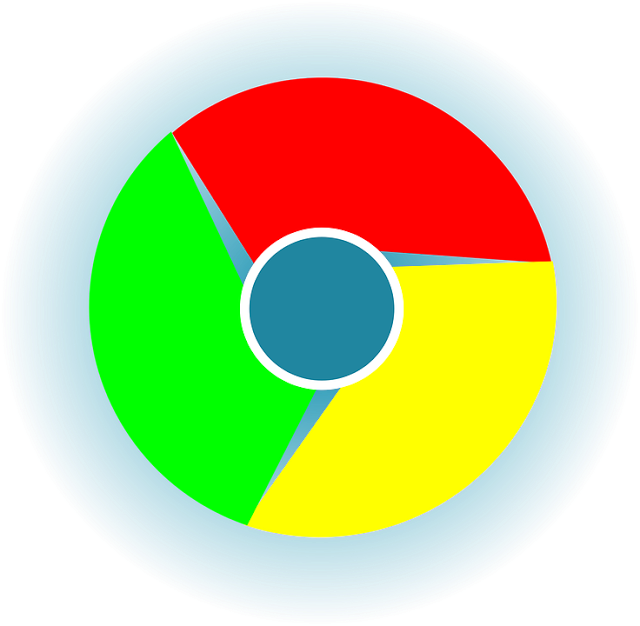 The open-source tool was constructed using earlier research carried out by academicians in India and China regarding SVM-based URL identification methods. Vietnam Authority of Information Security’s website also incorporated the python based application developed by a group of Vietnamese undergraduates; people who want to check whether a link carries a possibility for being malicious or not can do so simply by pasting the URL and clicking ‘check’.

In a conversation with The Daily Swig, Hoang Tung Cao, one of the Sharkcop’s developers, said “We crawl the malicious URLs from PhishTank.com, and the normal URLs from the world wide web.”

“As university students, having some basic knowledge, passion about machine learning and security, yet little to no real experience in the field, we tried to tackle the problem as [simply] as possible,”

“As 70% of breaches associated with a nation-state or state-affiliated actors involved phishing, according to the Verizon Data Breach Investigations Report (DBIR), human-factor is the key factor in many cyber-attacks,” he added.

The project launch was brought to an abrupt halt when the ongoing Coronavirus health crisis struck, however, the core team is now all set to relaunch the project by the next year. Hoping that after the presentation at Black Hat Asia 2020, other tech enthusiasts will be prompted to join their team for the betterment of Sharkcop, Tung Cao confirmed the relaunching and said, “No detailed schedule has been made yet, but we hope the full version can be on air in 2021.”

The application for the project first appeared in 2019 when Tung Cao and a team of undergraduate students from the Hanoi University of Science & Technology won 1st prize in an event called ‘Hacksmith v3 Hackathon’ that took place in Vietnam.