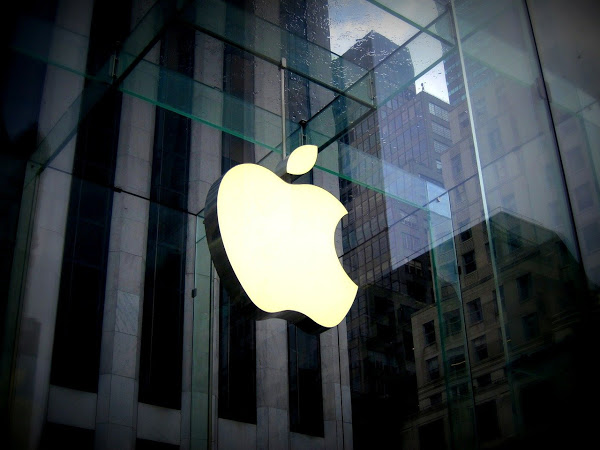 The founder of Telegram, Pavel Durov, accused Apple of trying to “avoid responsibility for complying with its own rules” by using “tricky language”. Durov wrote about this in his Telegram channel.

Earlier, Durov said that the Corporation requested the blocking of three channels dedicated to Belarus. They published photos and personal data of security forces and members of election commissions who, according to the authors, committed violations in the elections. The total number of subscribers was about 100 thousand.

According to Durov, Apple’s “trick” lies in the company’s claim that it does not require disabling three Belarusian channels that disclose the personal data of security forces involved in suppressing protests. Apple requires not to publish posts that disclose personal information. However, Durov notes, the company does not mention that these channels consist entirely of such posts.

“By hiding its requirements in vague words, Apple is trying to avoid responsibility for complying with its own rules”, said the founder of Telegram.

“It’s time for Apple to learn to take responsibility for its policies, rather than trying to hide them from users,” added he.

According to Durov, he would prefer to keep these channels. The founder of Telegram suggested that they will eventually be blocked on devices using the iOS operating system, but the channels will remain available on other platforms.

According to Apple, the company received complaints from users that their personal data, including names and phone numbers, was transmitted through channels. These complaints were passed to the messenger team, asking them to remove information that reveals someone’s personal data on the Internet without their consent, as well as content aimed at specific people.

Telegram did not raise any objections, but promised to check this information and inform Apple about the results of the check.

Earlier, E Hacking News reported that a group of hackers threatens to bring down the tax, energy and banking systems of Belarus if the head of state Alexander Lukashenko does not comply with the ultimatum.