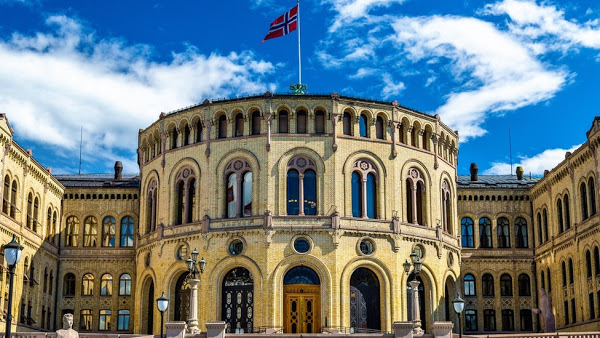 In September, Norwegian authorities said that email accounts of a few authorities had been undermined during a cyber-attack, and some data had been downloaded. In any case, the full extent of the harm brought about by the hack was not yet not revealed.

Now the nation outrightly blames Russia for this cyber-attack on the email system in the Norwegian parliament.

Earlier this year in a report, Norway’s military intelligence agency had already warned that Russia was attempting to cause more friction in the nation through purported influence operations, aimed toward debilitating public trust in the government, election process as well as the media.

National legislatures are a ‘key source’ of policy-related data, as are oftentimes targeted by hacking campaigns. In August, Norway ousted a Russian diplomat on suspicion of spying. Russia fought back similarly by removing a Norwegian diplomat just days later.

“Based on the information available to the government it is our assessment that Russia stood behind this activity” she said without giving any evidence. Although Moscow rejected the claim, calling it a “serious and wilful provocation.”

Ms. Soreide of course said in a statement that Norway’s security and intelligence services were “co-operating closely to deal with this matter at the national level.”

Because of it, Russia’s embassy in Oslo hit back at the “unacceptable” declaration, saying no proof had been introduced.

However, when we look at things from Norway’s perspective, it is very clear as to to to why they did what they did. The evidence of which lies in the past events that involved both the countries.

One being when Norway had arrested a Russian national in 2018 who was said to have been suspected of gathering information on the country’s parliamentary network.

Although the individual was later released due to an of.

Likewise, in January this year, the personal details of several German politicians, including Chancellor Angela Merkel, were stolen and published online.

And just the previous year, Australia’s cyber intelligence agency accused China after hackers had attempted to break into the Australian parliament, something which the Chinese authorities had denied.