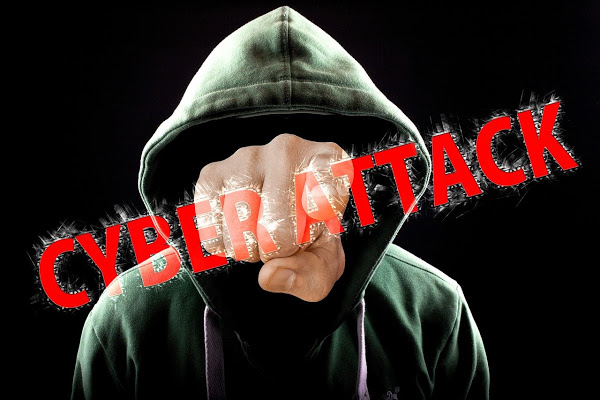 Russia considers the accusations by the Norwegian authorities against it in the cyber attack a deliberate provocation. This statement was made on Tuesday by the Russian Embassy in Norway on Facebook.

“We regard the incident as a serious deliberate provocation that is detrimental to bilateral relations,” said the statement.

“Millions of cyber attacks are made annually on Russian state Internet resources (including foreign institutions in Norway) from abroad (for example, 77 million attacks were made on the Foreign Ministry website in January-September 2018), but this does not give the right to accuse the authorities of the countries of their possible origin,” stressed the Embassy.

They pointed out that “in May 2020, a note was sent to the Norwegian Foreign Ministry setting out the procedure for dealing with computer incidents – there are official channels for investigating them.” “There was no reaction at the time, which indicates the reluctance of the Norwegian authorities to conduct a dialogue. The question is why did we create specialized response mechanisms and create a legislative framework together with European countries? We expect explanations from the Norwegian side,” said the diplomatic mission.

The head of the Federation Council for International Affairs, Konstantin Kosachev, called the Norwegian government’s accusations unsubstantiated. According to him, Oslo did not offer to discuss the incident at the expert level.

Earlier on Tuesday, Norwegian Foreign Minister Ine Eriksen Soreide claimed that Russia was behind the cyber attack on the country’s Parliament in August 2020.

On September 1, the Parliament of the Kingdom reported that it had been subjected to a cyber attack, as a result of which unknown hackers gained access to the email of a number of deputies and employees of the legislative body. Later, the Norwegian Police Security Service (PST) said it would investigate whether “any state” was behind the cyber attack that occurred on August 24.