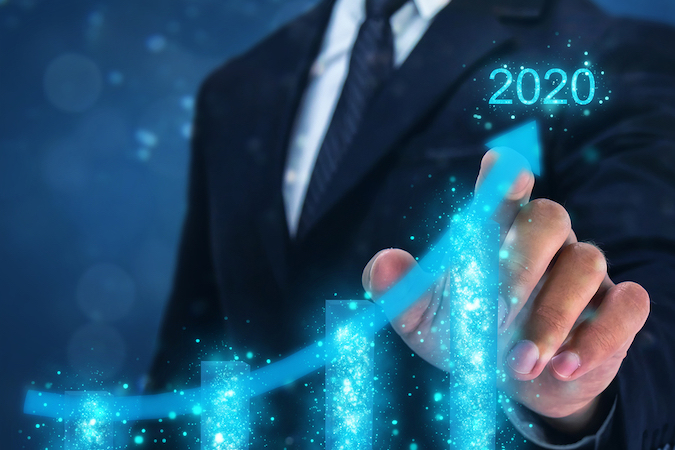 Early stage venture investment in cybersecurity has apparently started to stabilize in the third quarter of 2020, according to Washington, D.C.-based cybersecurity venture capital firm and incubator DataTribe.

A report published by DataTribe in March revealed that the number of early stage investments in cyber had declined in the first two months of 2020 compared to the same period of the previous year, but noted that the drop was likely not caused by the COVID-19 pandemic, arguing that it typically takes up to two quarters to close an investment.

DataTribe and other experts contacted by SecurityWeek said at the time that the coronavirus pandemic would likely have an impact on early-stage investment in cybersecurity, but they were mostly optimistic.

In a report published on Thursday for the third quarter of 2020, DataTribe said “Q3 marks the first signs of recovery for those industries bolstered by the pandemic, particularly cybersecurity.” The data was obtained from private market data provider PitchBook.

“The data in Q3 is particularly interesting since it includes many deals that didn’t start before the pandemic. So, it is a first look at the health of early-stage venture capital since the start of the pandemic,” John Funge, partner at DataTribe, told SecurityWeek. “While overall early-stage deal activity has trended downward over the last five years, in Q3 we saw a 29% increase in early-stage cybersecurity deal activity over Q2.”

The increased interest from investors in cybersecurity is likely driven by many employees working from home and organizations looking to adapt their cybersecurity systems to this trend.

DataTribe says cybersecurity accounted for 19% of all early venture deals in the United States in the third quarter, up from roughly 15% in the previous quarter.

Series A investment peaked in 2019 at a median valuation of nearly $40 million. However, Series A deals dropped 28% year-over-year, which DataTribe attributes to that peak in 2019 and the “headwinds associated with the pandemic.” On the other hand, seed funding went up 33% in Q3 compared to 2019.

“Bottom line, cyber investing has shown positive signs of health in Q3,” Funge said. “As well, cybersecurity investment activity appears to be more resilient than other sectors. This relative durability in cyber investing has contributed to a steady increase in the proportion of all early-stage deals that cyber represents.”