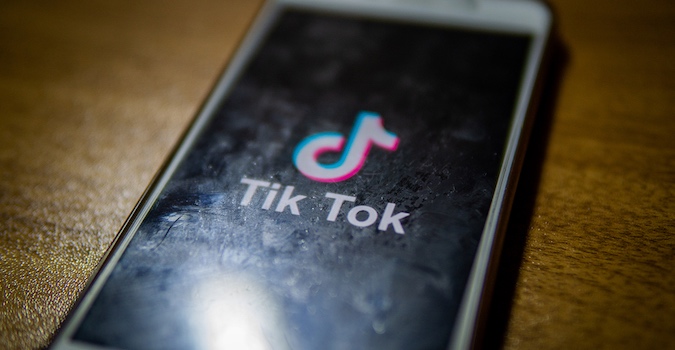 TikTok announced this week that it has launched a public bug bounty program in collaboration with HackerOne.

The developer of the popular video-sharing and social networking app has invited white hat hackers to find vulnerabilities in its main websites, including several subdomains, and its Android and iOS applications.

A high-severity flaw can earn researchers between $1,700 and $6,900, while a critical issue can be rewarded with up to $14,800. Severity is determined based on the CVSS score of a vulnerability.

It’s not uncommon for security researchers to find vulnerabilities in the TikTok app. The company claims that so far it has already paid out more than $40,000 through its bug bounty program, with top rewards reaching $8,000.

TikTok has had a vulnerability disclosure policy, but it only rewarded some vulnerability reports and it did not have a clear payment structure.

“This partnership will help us to gain insight from the world’s top security researchers, academic scholars and independent experts to better uncover potential threats and make our security defenses even stronger,” said Luna Wu of TikTok’s Global Security Team.

The U.S. government has been trying to ban TikTok in the United States, citing national security and privacy concerns. TikTok challenged the decision in court and a judge recently sided with the Chinese company, temporarily blocking the ban.

Washington said it would agree to continue allowing TikTok to operate in the country if its parent company, Bytedance, agrees to sell its U.S. operations to a local company. A deal with Microsoft fell through and TikTok is now trying to close a deal with Oracle and Walmart.