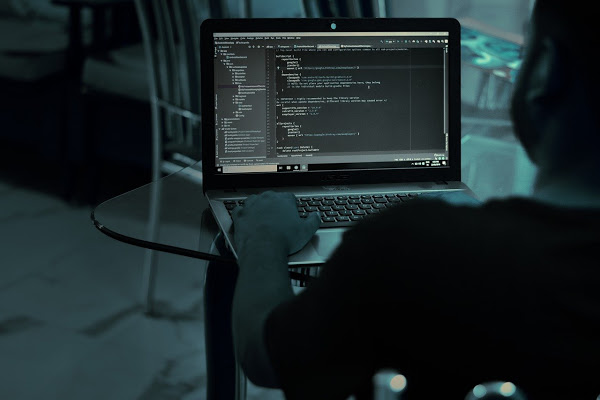 According to the cybersecurity company Group-IB, attacks by hackers from the Democratic People’s Republic of Korea on the Russian defense industry took place in the spring of 2020. North Korean cyber criminals sought to obtain data from aerospace and defense companies, as well as from enterprises that produce artillery equipment.

Telegram-channel SecAtor reported that Rostec was among the companies that were attacked. RT-Inform, a subsidiary of Rostec that deals with information security, did not confirm or deny these data, but noted that the number of cyber attacks on the resources of the state corporation increased from April to September.

“Most of the attacks were poorly prepared and did not pose a significant threat when they were exposed, but this could only be preparation,” said RT-Inform.

Experts believe that in this case, hackers from the DPRK will soon launch new, more well-prepared attacks.

Kimsuky is also known by the names Velvet Chollima and Black Banshee, it is engaged in cyber espionage. According to Group-IB, North Korean hackers previously attacked facilities in South Korea, but then engaged in enterprises in the production of artillery equipment and armored vehicles in Russia, Ukraine, Slovakia and Turkey, using fraudulent mailings.

According to Denis Legezo, a cybersecurity expert at Kaspersky Lab, some fraudulent emails from North Korean groups contain information about vacancies in the aerospace and defense industries. He believes that this indicates the interest of hackers in industrial espionage.

As reported by E Hacking News, in September in Russia there were cases of attacks by the Chinese hacker group Winnti on software developers for banks, as well as on companies in the construction sector. Winnti has previously repeatedly hacked the networks of industrial and high-tech companies from Taiwan and Europe, but the group’s activities have not yet been reported in Russia.