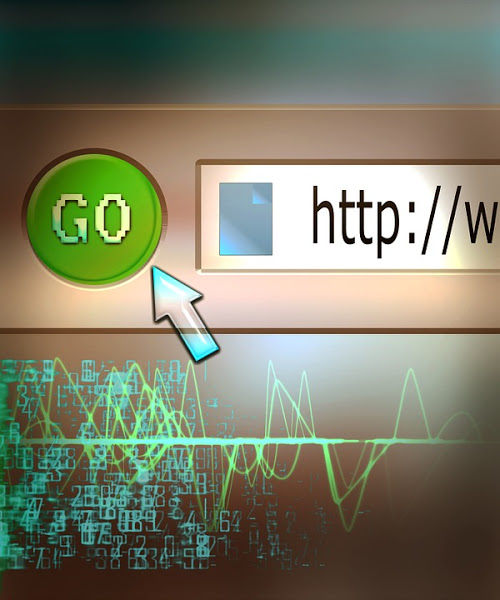 Several mobile browsers including Firefox, Chrome, and Safari were found vulnerable to an ‘address bar spoofing’ flaw which when exploited could allow a threat actor to disguise a URL and make his phishing page appear like a legitimate website, according to a report published by cybersecurity company Rapid7 which reportedly worked in collaboration with Rafay Baloch – an independent security researcher who disclosed ten new URL spoofing vulnerabilities in seven browsers.

The browsers were informed about the issues in August as the vulnerabilities surfaced earlier this year; some of the vendors took preventive measures – patching the issues beforehand while others left their browsers vulnerable to the threat.

Notably, the Firefox browser for Android has already been fixed by Mozilla, and for those who haven’t updated it yet make sure you do it now. While Google’s Chrome Browser on both Android and iOS is still vulnerable to the threat and is unlikely to be patched until September. Other affected browsers include Opera Touch, UC Browser, Yandex Browser, RITS Browser, and Bolt Browser.

In order to execute an address bar spoofing attack, the attacker alters the URL which is displayed onto the address bar of the compromised web browser which is configured to trick victims into believing that the website they are browsing is monitored by an authenticated source. However, in reality, the website would be controlled by the attackers carrying out the spoofing attack. The attacker can trick his victims into providing their login details or other personal information by making them think as they are connected to a website like Paypal.com.

“Exploitation all comes down to, “Javascript shenanigans.” By messing with the timing between page loads and when the browser gets a chance to refresh the address bar, an attacker can cause either a pop-up to appear to come from an arbitrary website or can render content in the browser window that falsely appears to come from an arbitrary website”, the report explained.