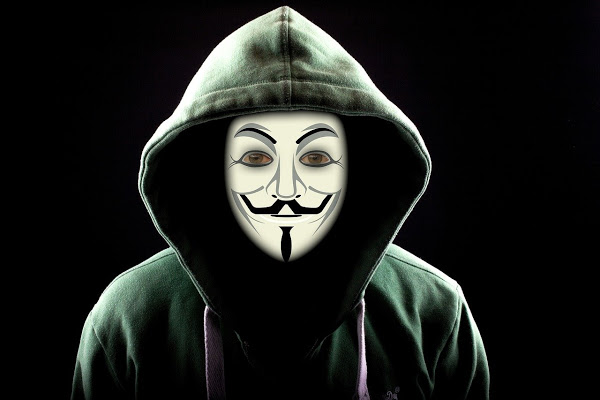 Russia has not been and is not engaged in carrying out cyberattacks in the world, said the Russian Embassy in Washington. The Department believes that the accusation of Russians in hacking is aimed at warming up Russophobic sentiments.

Earlier, the US Department of Justice and the FBI brought charges against six Russians of involvement in a series of hacker attacks and the spread of malware in order to attack the infrastructure of other countries. In particular, they are charged with spreading the NotPetya virus in 2017. It is alleged that these individuals are GRU employees.

The Russian Embassy said that Russia “has no intention of engaging in any destabilizing operations around the world”, as this does not correspond to foreign policy and national interests.

“It is quite obvious that such information occasions have nothing to do with reality and are aimed only at warming up Russophobic sentiments in American society, at deploying a “witch hunt” and espionage,” said the Embassy. According to the document, the US authorities are destroying Russian-American relations and artificially imposing on the Americans “a toxic perception of Russia and everything connected with it.”

According to the US Department of Justice, the damage to the United States from the actions of Russian hackers amounted to more than $1 billion. They attacked companies and hospitals in the United States, Ukraine’s energy systems, the French presidential election, and the Winter Olympics in Pyeongchang. US Secretary of State Mike Pompeo said this shows Russia’s disregard for public security and international stability in cyberspace.