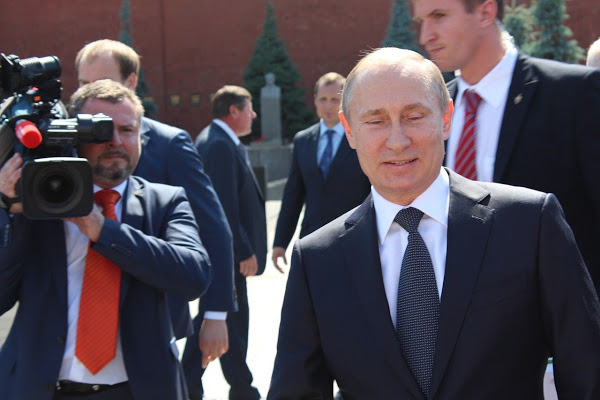 The US authorities for the first time publicly responded to the proposal of Russian President Vladimir Putin to resume cooperation in the field of international information security. US Assistant Attorney General for National Security John Demers called the Kremlin’s initiative “nothing more than false rhetoric, cynical and cheap propaganda.” And Secretary of State Mike Pompeo said that Russia is dismissive of public security and international stability in cyberspace.

On September 25, Vladimir Putin invited the US authorities to resume cooperation in the field of international information security, which began in 2013 but was frozen due to disagreements over Ukraine and Russia’s alleged interference in the 2016 US presidential election.

The President of the Russian Federation then stated that the dialogue in the cyber sphere should not be a “hostage” of political disputes, and proposed a four-point program for restoring cooperation.

In a statement, the Russian President said that “the risk of a large-scale confrontation in the digital sphere is one of the main strategic challenges of our time.” “Special responsibility” for preventing cyberwarfare lies, as the Kremlin said, “on key players in the field of international information security,” that is, primarily on Russia and the United States.

On October 7, in an interview with the Russia TV channel, Vladimir Putin complained that there was no response to his proposal from the United States. “Unfortunately, as with a number of our other initiatives, there is no response to this, I believe, very important topic, although there are continuing complaints against us about our hyperactivity in the information sphere, interference in elections there, and so on, which have absolutely no basis,” said Mr. Putin.