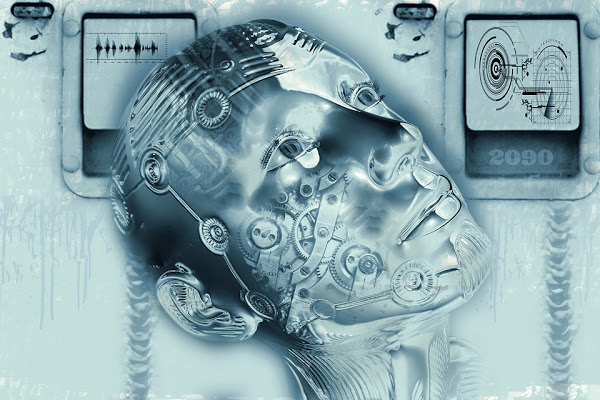 Cybercriminals are using a newly created Artificial Intelligence bot to generate and share deepfake nude images of women on the messaging platform Telegram. The Italian Data Protection Authority has begun to investigate the matter following the news by a visual threat intelligence firm Sensity, which exposed the ‘deepfake ecosystem’ — estimating that almost 104,852 fake images have been created and shared with a large audience via public Telegram channels as of July 2020.

The bots are programmed to create fake nudes having watermarks or displaying nudity partially. Users upon accessing the partially nude image, pay for the whole photo to be revealed to them. They can do so by simply submitting a picture of any woman to the bot and get back a full version wherein clothes are digitally removed using the software called “DeepNude”, which uses neural networks to make images appear “realistically nude”. Sometimes, it’s done for free of cost as well.

According to the claims of the programmer who created DeepNude, he took down the app long ago. However, the software is still widely accessible on open source repositories for cybercriminals to exploit. Allegedly, it has been reverse-engineered and made available on torrenting websites, as per the reports by Sensity.

In a conversation with Motherboard, Danielle Citron, professor of law at the University of Maryland Carey School of Law, called it an “invasion of sexual privacy”, “Yes, it isn’t your actual vagina, but… others think that they are seeing you naked.”

“As a deepfake victim said to me—it felt like thousands saw her naked, she felt her body wasn’t her own anymore,” she further told.

More than 50% of these pictures are being obtained through victims’ social media accounts or from anonymous sources. The women who are being targeted are from all across the globe including the U.S., Italy, Russia, and Argentina.

Quite alarmingly, the bot has also been noticed sharing child pornography as most of the pictures circulated belonged to underage girls. The company headquartered in Amsterdam also told that the vicious Telegram network is build up of 101,080 members approximately.

In an email to Motherboard, the unknown creator of DeepNude, who goes by the name Alberto, confirmed that the software only works with women as nude pictures of women are easier to find online, however, he’s planning to make a male version too. The software is based on an open-source algorithm “pix2pix” that uses generative adversarial networks (GANs).

“The networks are multiple because each one has a different task: locate the clothes. Mask the clothes. Speculate anatomical positions. Render it,” he told.

“All this makes processing slow (30 seconds in a normal computer), but this can be improved and accelerated in the future.”