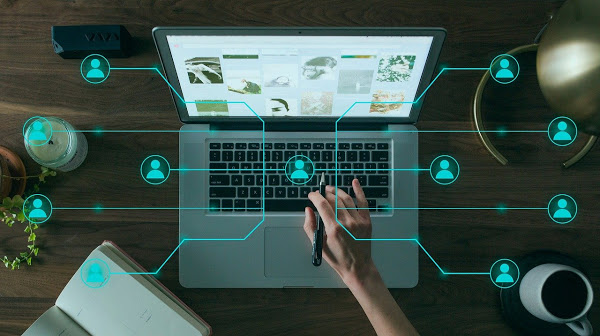 Finland: Hackers have stolen data from the Vastaamo Psychotherapy Center. Folders with personal information of tens of thousands of Suomi citizens, who in different years applied to this medical organization, were freely available

The Сenter’s archive includes people not only with serious mental illnesses but also those who have experienced temporary psychological difficulties. Journalists note that the organization’s lists include politicians, businessmen, public figures, as well as ordinary citizens, even minors.

The attackers made public the names of patients, addresses, phone numbers, identification numbers, as well as the contents of psychotherapy sessions. And they declare that they will not remove this information from public access until they receive the money.

It is not surprising that the leak of personal data excited the entire Finnish society.  Finnish President Sauli Niinistö, in an interview with journalists, urged citizens to refuse further dissemination of information that was disclosed by the criminals.

“This concerns all of us. Information about each of us is constantly collected on various platforms. This also applies to everyone, because everyone has something intimate that we do not want to disclose,” said Niinistö.

However, the President’s appeals did not help. Data is spreading at a breakneck speed As the influential newspaper Helsingin Sanomat reports, the Crime Victim Support Service is overwhelmed by calls from victims of hackers’ actions, as well as those who fear that their names could also get into the network.

Several hundred clients of the Center said that they filed a police report demanding criminal proceedings because of the data leak.

The Central Criminal Police notes that a criminal can act from anywhere in the world.

The Center itself believes that the database may have been subjected to two cyber attacks. The first attack occurred in November 2018. The second attack probably occurred between late November 2018 and March 2019.

Finnish media noticed that over the weekend, information about the Center’s patients began to disappear, and new information no longer appears. Because of this, there were rumors that the clinic paid the ransom. A representative of the center declined to comment on them.