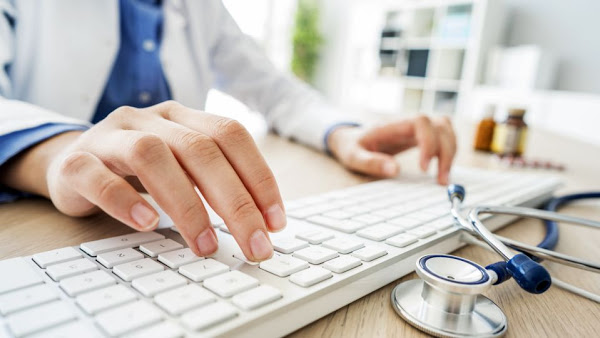 A couple of days back the FBI and two federal agencies, the Department of Homeland Security and the Department of Health and Human Services issued a caution that they had “credible information of an increased and imminent cybercrime threat to US hospitals and healthcare providers”.

This news comes after federal agencies cautioned that the US healthcare systems are confronting an “increased and imminent” danger of cybercrime, and that cybercriminals are releasing an influx of coercion endeavors intended to lock up hospital information systems, which could hurt patient care similarly to cases of Coronavirus are on a steady rise.

The cyberattacks include ransomware, which scrambles information into the hogwash that must be opened with software keys given once targets pay up. Independent security specialists state it has ‘already hobbled at least five US hospitals’ this week, and might affect hundreds more.

Charles Carmakal, chief technical officer of the cybersecurity firm Mandiant, said in a statement, “we are experiencing the most significant cybersecurity threat we’ve ever seen in the United States.”

The US has seen a plague of ransomware in the course of the recent 18 months with significant urban cities from Baltimore to Atlanta hit and local governments and schools hit especially hard.

In September, a ransomware attack shook all 250 US facilities of the hospital chain Universal Health Services, constraining doctors and nurses to ‘depend on paper and pencil for record-keeping and slowing lab work’.

Alex Holden, CEO of Hold Security, which has been intently following the ransomware being referred to for over a year, said he informed the federal law enforcement after monitoring infection endeavors at various hospitals.

Furthermore, added that the group was demanding ransoms above $10 million for each target and that criminals involved on the dull web were talking about plans to attempt to infect at least 400 or more hospitals, clinics, and other medical facilities.

“One of the comments from the bad guys is that they are expecting to cause panic and, no, they are not hitting election systems,” Holden said. “They are hitting where it hurts even more and they know it.”

The cybercriminals launching the attacks are said to have been utilizing a strain of ransomware known as Ryuk, and while nobody has proved the speculated ties between the Russian government and groups that utilization the Trickbot platform, Holden said he has “no doubt that the Russian government is aware of this operation – of terrorism”.