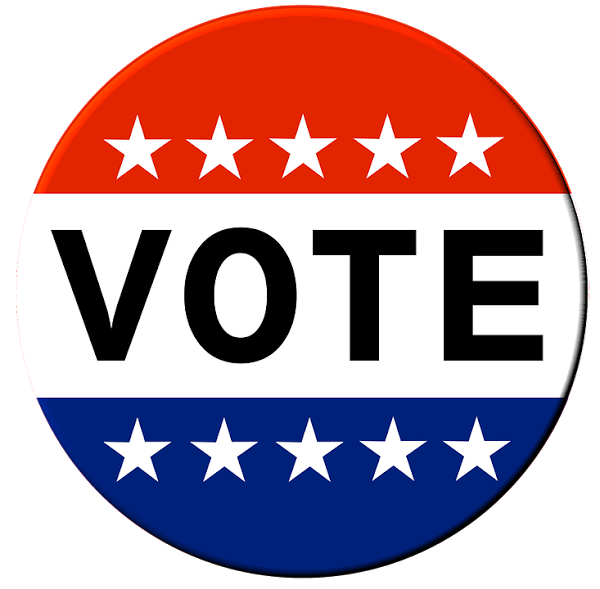 Following the discovery of the suspicious activity on 22nd October, the FBI has been contacted to investigate the matter, as per the statements given by the state party chairman Andrew Hitt. He also that the state was warned regarding such cyberattacks in August during the party’s national convention.

The campaign invoices from four vendors were manipulated by hackers to steal the funds, as per the reports by the Associated Press. These vendors were being paid to send out direct mail and handing out pro-Trump material like hats to support the Trump campaign.

Seemingly, the attackers began from a phishing scam and proceeded with altering the invoices to direct payments from vendors to themselves, Mr. Hitt said. A party spokesman added that no data seemed to be stolen. However, millions were stolen from the Wisconsin Republicans’ federal account.

According to Joe Tidy, BBC cyber-security reporter, “The information security world is tense right now waiting and watching for cyberattacks that could affect the US election.”

“It sounds like an almost standard case of something called Business Email Compromise (BEC). Effectively the hackers have either gained access to or spoofed an email address to put themselves between the Wisconsin Republican party HQ and one of their suppliers. The party then transferred the money to the hackers instead of its campaign partner,” he said.

“The reported hack comes as Mr. Trump and Democratic rival Joe Biden are both making a final push this week to secure Wisconsin ahead of the 3 November election.”

“There have also been hundreds of attempted attacks on the Wisconsin Democratic campaign, a spokeswoman told the Associated Press.”

“The Midwestern state is one of a handful of core battleground states – areas which could realistically go to the Republicans or Democrats – this election season. Candidates will need to win in several states like Wisconsin in order to win the presidency.” He further added.