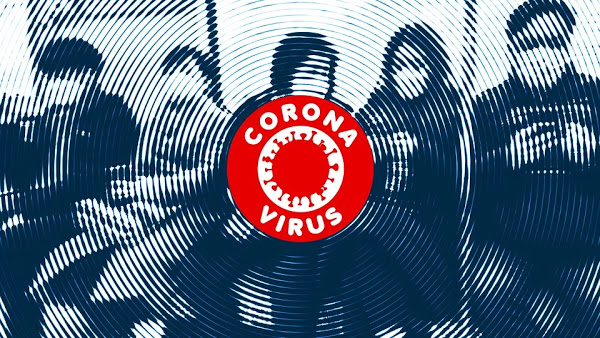 University of Vermont’s health network suffered a cyberattack, which has impacted its network infrastructure. The attack has hit six Vermont and New York hospitals. Spokesperson Neil Goswami says that the FBI is currently working with the network and Vermont department of public safety to look into the issue.

President of the University of Vermont Medical Center in Burlington, Dr. Stephen Leffler, in a news conference, said that patients in need are getting the possible health services and treatment is not affected.

He also said that patient appointments are not affected, and the surgeries are postponed for tomorrow due to the network’s disruption. “Patients may experience delays at Central Vermont Medical Center in Berlin and Champlain Valley Physicians Hospital in Plattsburgh, New York, he said. And patients of physician practices at Elizabethtown Community Hospital in Elizabethtown, New York, may experience slight delays,” says Dr. Goswami.

Earlier, the FBI and other federal agencies had notified that they had probable data confirming an increase in cyberattacks on the healthcare industry in the U.S.

Cybersecurity experts say that the Ryuk ransomware has attacked at least five hospitals this week and is expected to impact a hundred more. The FBI, however, has not confirmed whether the attack on UVM was caused by ransomware. It is still looking into the issue of a potential cyberattack and local and state agencies. Even Dr. Leffler confirms that he has not been contacted for any ransom to date.

UVM Medical Centre had an idea that something wasn’t right, and in response, it had closed down its network systems to protect patient information.

As per Dr. Leffler, no patient information has been leaked, and data is also safe, and that the hospital is looking into the incident. However, it will take some time for the health network to restore and for services to be regular. According to the health department, “Vermonters may continue to get coronavirus testing through Health Department-led clinics, but the results reported through the UVM Medical Center will be affected.” Health officials say that no patient data has been compromised, and all records are safe.